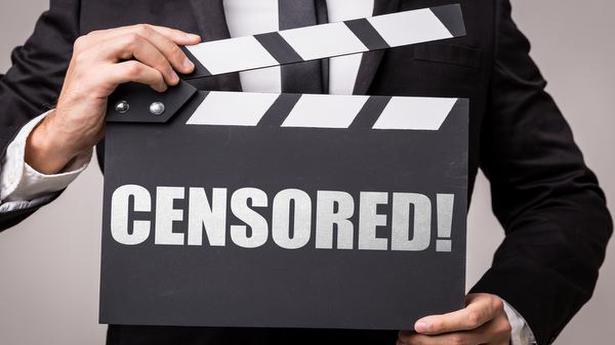 Abolition of the Film Certification Appellate Tribunal (FCAT) by the Government of India last week — under the Tribunal Reforms Ordinance, 2021 — came as a bolt out of the blue for stakeholders in Indian cinema. Based in New Delhi, the FCAT was the place disgruntled filmmakers walked into as a penultimate resort to challenge edits suggested to their films by the Central Board of Film Certification (CBFC).

National Award-winning filmmaker Vishal Bhardwaj set in motion the outpouring of grief with this tweet on April 6, the day the news of FCAT’s abolition crept out: “Such a sad day for cinema.”

FCAT is only one of many tribunals in the country that were either abolished or amalgamated under the Ordinance.

Legal experts observe that “tribunals hadn’t been functioning well” since their administration was dependent on a nodal agency — a Ministry under the Government. “Most tribunals don’t fill up vacancies… not only of the judicial and technical members, but also the staff. They also have a problem of finding good people to take up posts as tribunal members as most lawyers want to become High Court judges,” says Krishna Ravindran, advocate practising at the Madras High Court.

However, the issue with FCAT’s abolition is unique in that it plunges an industry already at war with an agency that acts as the ‘Censor Board’ into a deeper crisis; it especially stands to affect the smaller filmmakers.

Take for instance, C Ilamaran — more popular to YouTube viewers as ‘Blue Sattai’ Maran. His debut film, Anti Indian, was recently refused certification by the Examining Committee (EC) of the CBFC; he has now forwarded his case to the CBFC’s Revising Committee (RC). Earlier, if a filmmaker fails to clear the EC and RC hurdles, the FCAT was the next step of recourse, but that is no longer the case.

“FCAT only charged a nominal fee to hold the screening for its members, and it would pass its judgement immediately. Now if I have to go to the High Court, I need to spend lakhs of rupees to get a good lawyer and several hearings have to happen to present arguments, before a judgement comes through. I will never know when my film will release in this scenario,” says Maran.

Filmmaker Hansal Mehta too shared this thought in a tweet last week. He wrote: “Do the high courts have a lot of time to address film certification grievances? How many film producers will have the means to approach the courts? The FCAT discontinuation feels arbitrary and is definitely restrictive.”

Indie filmmakers like Leena Manimekalai had to fight a restrictive atmosphere at the CBFC to get their content out in public, and the agency that helped her was the FCAT. Says Leena, “My first film Sengadal, The Deadsea was banned and my second film Maadathy, An Unfair Tale was refused certification by CBFC. Without FCAT’s intervention, I wouldn’t have won the legal battle and brought out my films without a single cut.”

FCAT’s panel, as Leena adds, is predominantly made up of members not from a judiciary background, but from industry veterans who arrive at a judgement after balancing both CBFC and the filmmaker’s points of view. “Most of CBFC’s decisions were overruled by the Tribunal and that has reassured constitutional rights under Article 19 to filmmakers to express freely. Now we are expected to approach courts. How many independent filmmakers like me will have the means to approach the courts?” she asks. 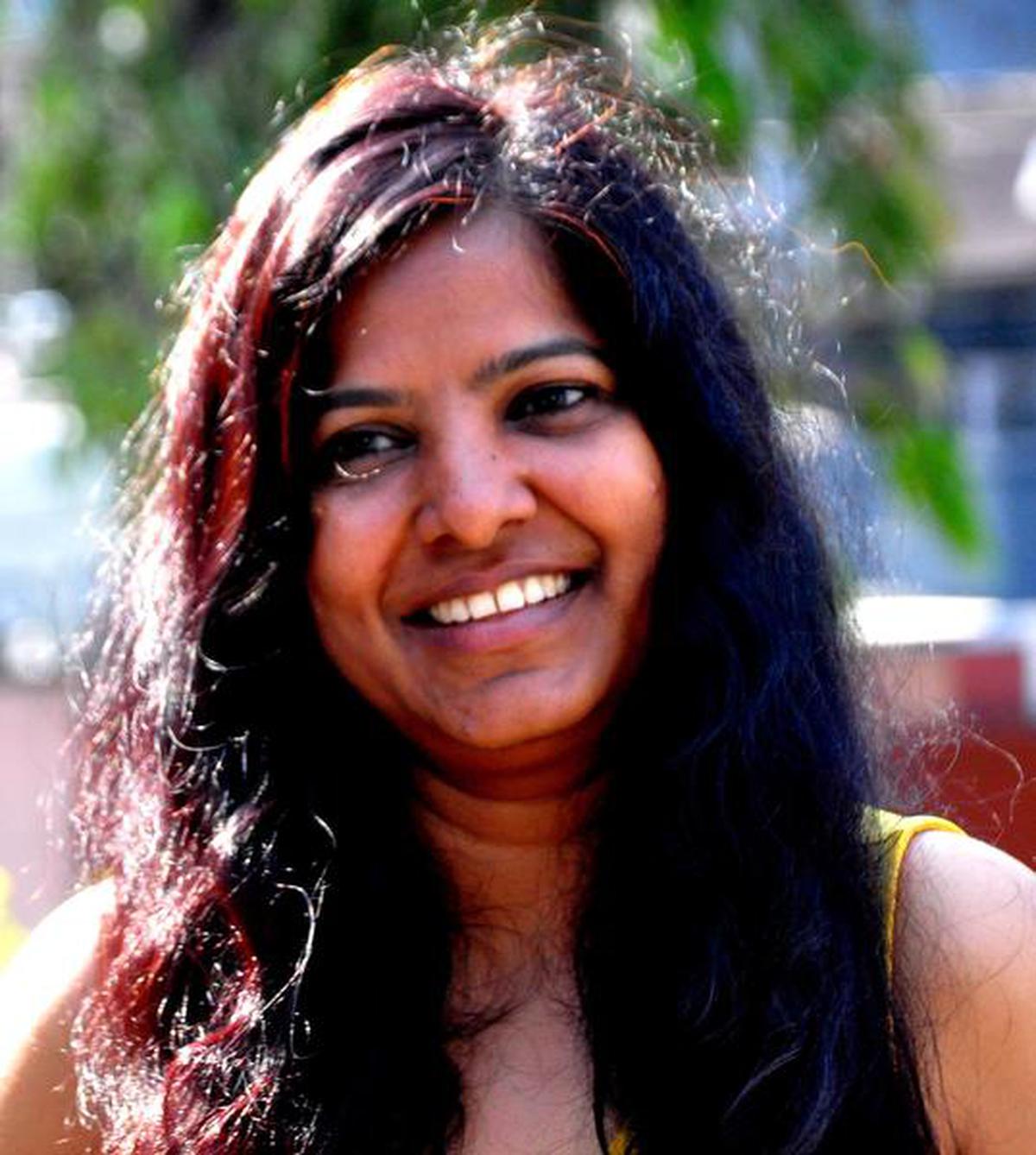 A more pertinent question, as Krishna asks, would be: Can courts take a call on whether or not to overturn the CBFC’s suggestions? “Some judges don’t even watch movies. A judge will only look at the issue from a legal perspective, not whether a particular edit will constrict the flow of the movie,” he says.

It is to avoid such issues that the Government constituted The Shyam Benegal Committee in January 2016. The committee recommended regulations for film certification — a move away from the current practice adopted by CBFC, and submitted its report in April 2016; but the file is now gathering dust.

“Classification of films is all that the Government should do [and not censoring],” says Krishna, adding, “If somebody is aggrieved, then let that individual report a complaint to the Ministry of Information and Broadcasting. Otherwise, let there be freedom of expression; artistic freedom is a must for us to evolve as a society.”

Filmmaker Raju Murugan bemoans that this evolution, unfortunately, isn’t allowed to happen. “Gagging happens via CBFC and indirectly too. If you take your content to OTT platforms, well… these are corporate firms and they need to keep businesses afloat, so there is arm twisting there as well. There is now a situation where expressing ideologies on screen is not permitted. You can talk about general issues — like save farming, save the environment, or even corruption in regional politics, but stepping into ideology is a no-no,” he says. 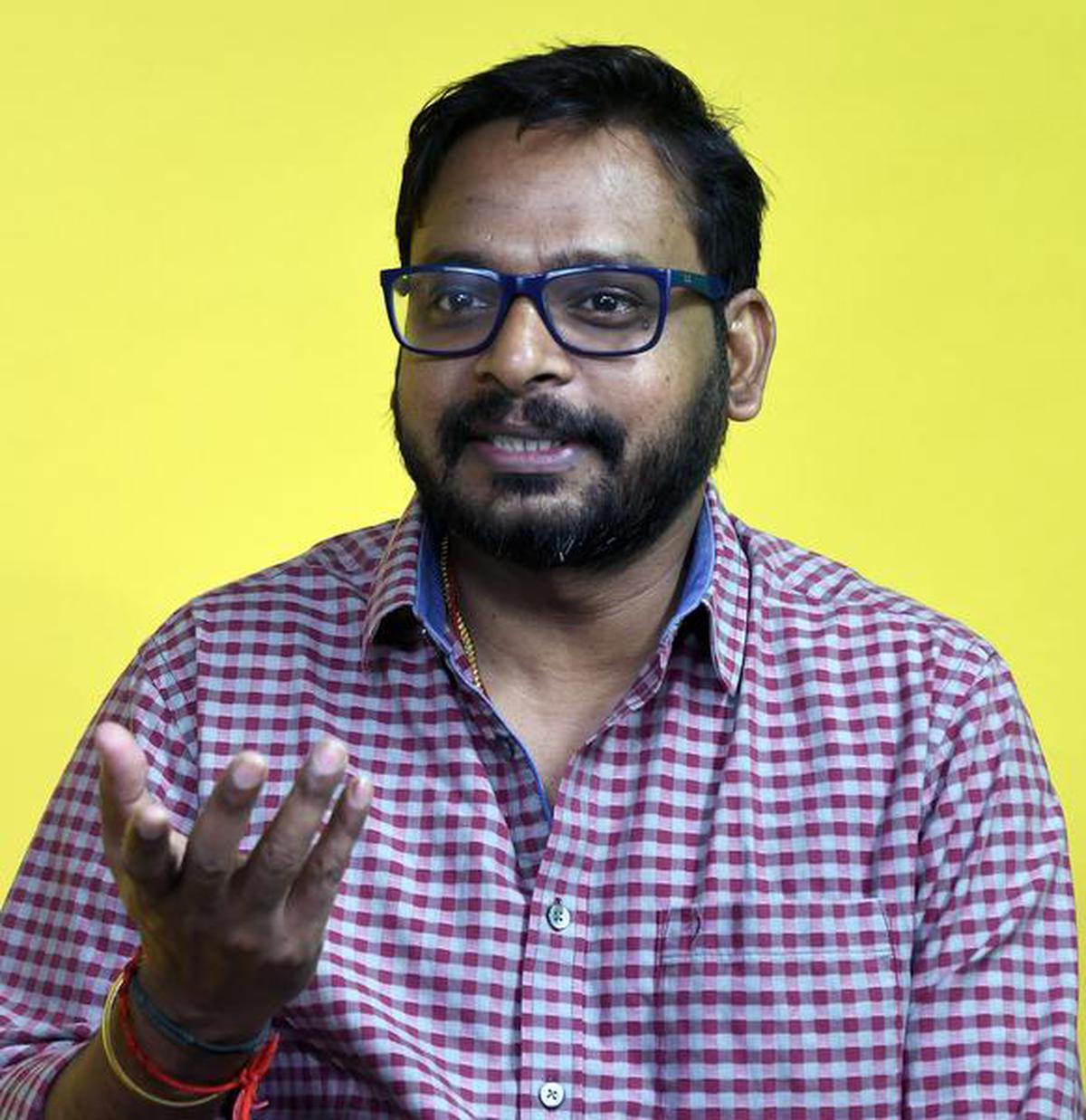 His Tamil film Gypsy starring Jiiva ran into trouble with CBFC, and after the RC’s recommendations, it was released with several cuts. “I opted not to go to the Tribunal because I was hard pressed for time. That is the thing when you make films on contemporary subjects… it has to come out at the appropriate time. I am a firm believer of our judicial system, but without FCAT, when filmmakers go to courts… it may take six months to a year or more before a film is allowed to release,” adds Raju Murugan.

According to many, a revamp of the certification system that doesn’t require censoring or cuts is the need of the hour. “If the CBFC’s mandate was well defined, then you probably won’t need another body like the FCAT on top of it to address disputes. Things would be a lot simpler,” says film producer Sameer Bharat Ram.

Following the news of FCAT’s abolition, Varun Grover, the lyricist and standup comedian, tweeted: “Absolutely delighted to know about the scrapping of FCAT. Next logical step, scrap CBFC.”