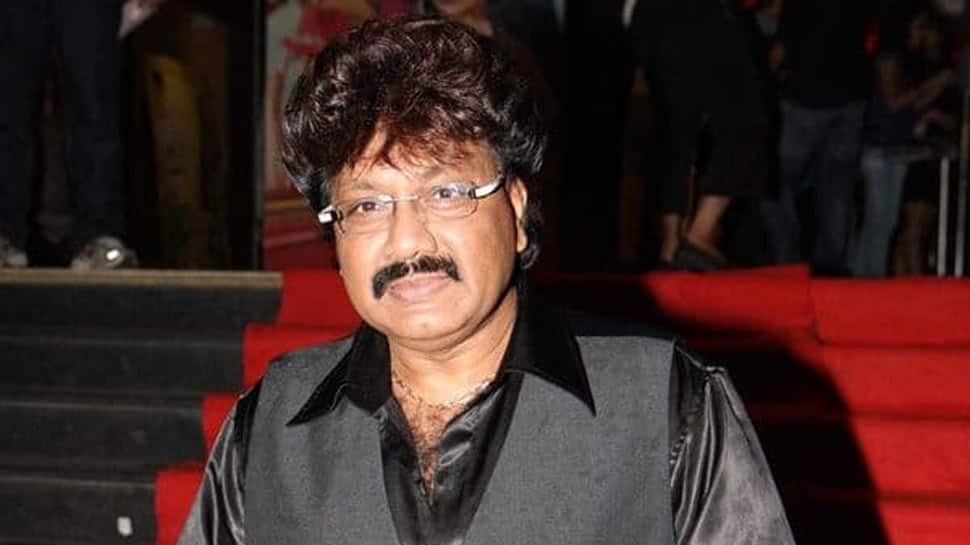 New Delhi: One of Bollywood’s noted music composer Shravan Rathod of, Nadeem-Shravan duo fame died due to COVID-19 complications on Thursday, April 22, 2021. He was 66.

The ace music composer was admitted to SL Raheja hospital in a ‘critical’ condition after testing positive for COVID-19 recently. He breathed his last in the hospital. “He passed away around 10:15 PM tonight. Please pray for his soul,” his son, musician Sanjeev Rathod, told PTI.

Expressing grief over his sudden demise, several Bollywood celebs took to social media. Bollywood superstar Akshay Kumar too mourned his demise, hailing Shravan Rathod’s classic compositions. Akshay wrote: Very sad to know about the passing of music composer Shravan. Nadeem-Shravan created magic for many films in 90s and later, including Dhadkan that has remained legendary in my career. Deepest Condolences to his family.

Very sad to know about the passing of music composer Shravan. Nadeem-Shravan created magic for many films in 90s and later, including Dhadkan that has remained legendary in my career. Deepest Condolences to his family.

The musician had been under observation at the hospital for a few days.

Nadeem-Shravan were among the most popular music composers in the 90s, giving chartbuster soundtracks in films like Aashiqui, Saajan, Pardes and Raja Hindustani amongst others. After their split in mid 2000s, the duo reunited to compose for David Dhawan’s Do Knot Disturb in 2009.

Shravan’s children, sons Sanjeev and Darshan, followed in his footsteps and turned music composers. The composer’s death came as a shock to the music community in the Hindi film industry with Pritam and Adnan Sami leading tributes.

“Saddened to know that Shravanji of Nadeem Shravan has passed away. Feeling numb. When will this nightmare get over. My deepest condolences to his family,” Pritam wrote.

Salim Merchant of Salim-Sulaimaan fame, wrote, “Shravan bhai is no more. My respects and condolences to his family. Nadeem-Shravan have given us some of the biggest hits in the 90s. Covid has taken so many lives. Don’t know when will this end…Really saddened by this news.”
Singer Adnan Sami also condoled Rathod’s demise.

“Extremely saddened by the tragic news of legendary Music Composer Shravan ji’s (of Nadeem/Shravan fame) demise… He was not just an incredible composer but also possessed an ever loving soul & a beautiful heart. May he rest in peace,” Sami wrote.