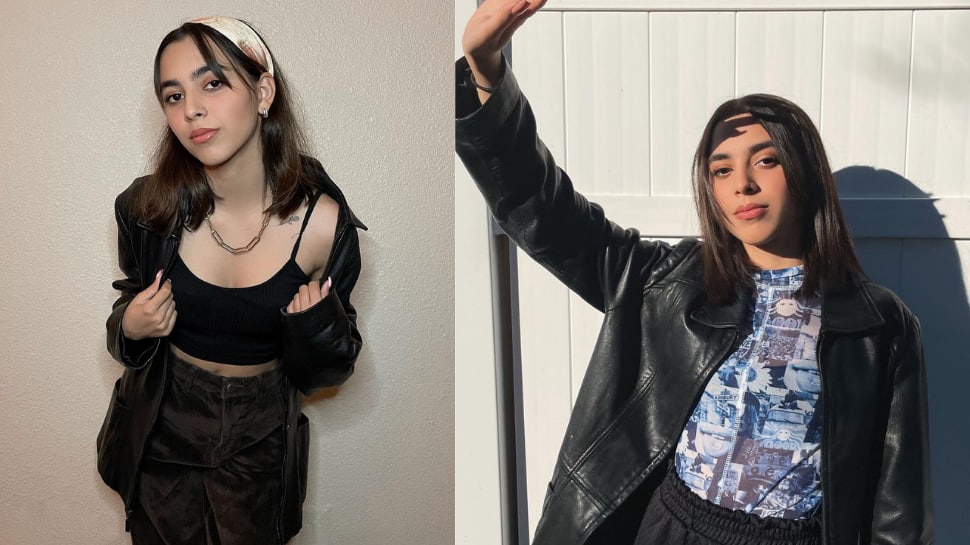 New Delhi: Anurag Kashyap’s 20-year-old daughter Aaliya Kashyap, who is a social media influencer, opened up about her mental health issues in her latest youtube video.

Aaliya, who is currently studying in the United States shared that she suffered a severe panic attack in December last year, after she was tested COVID positive in November and had to spend time in quarantine.

“But it was really hard for me after November. I was just super low, constantly crying, feeling like there was no purpose to my life, like I didn’t want to exist or do anything. I thought I was a burden on everyone else and all of these negative interrupting thoughts in my head that obviously aren’t true. But that is what it felt like,” shared Aaliya.

The ‘Gangs of Wasseypur’ director’s daughter also said that her situation became so severe that she had to be hospitalized and her concerned parents flew down to the US to spend some time with her.

“I just completely broke down and I was in the hospital for severe panic attacks… Which is why my parents flew down here because they were worried about me,” she said. Her parents stayed in the US with her till early January, and she felt good again. However, towards the end of March, things went downhill again. “I just didn’t get out of bed, I didn’t shower, barely ate,” said Aaliya.

Aaliya again suffered a severe panic attack in April this year which made her feel like she would ‘die’. Talking about her experience to raise awareness about mental health issues, Aaliya revealed, ““Suddenly, my body became numb, completely numb. My heart started beating really fast. I started sweating. My body started violently trembling. Literally, I was like, ‘I am dying’. It felt like this was it for me and I was going to die. Mind you, I have had panic attacks before but nothing like this, ever. So I didn’t know what I was having was a panic attack and not a heart attack or stroke”.

Apart from Aaliya, Aamir Khan’s daughter Ira Khan  has also opened up about her mental health issues and actively speaks about them to raise awareness.

Aaliya is seeking psychiatric treatment for panic disorder and shares that the money raised from her video will be donated to an organisation working for mental health in India.