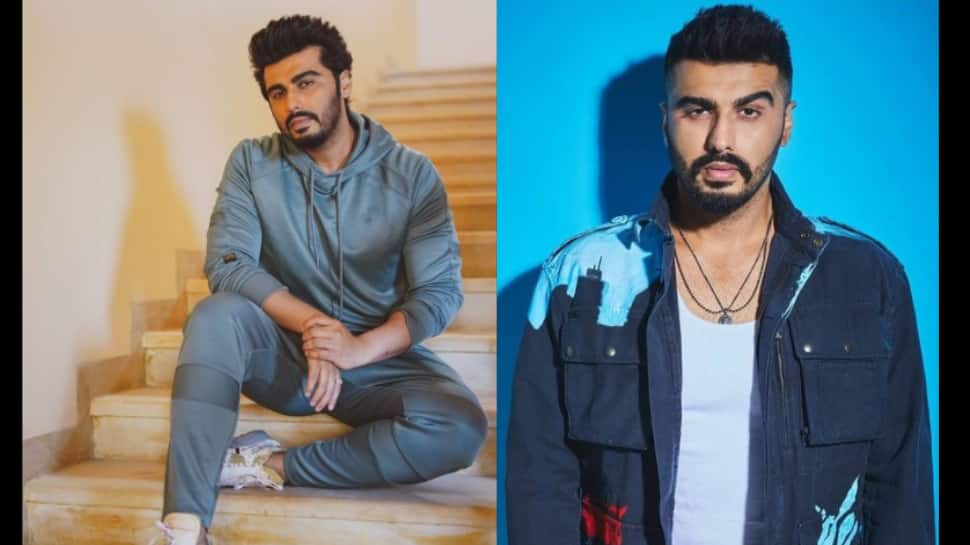 Mumbai: Actor Arjun Kapoor says he has been slapped yet again by actress Parineeti Chopra. However, the slap is strictly on screen, and in their upcoming film “Sandeep Aur Pinky Faraar”. Earlier, Parineeti slapped Arjun in their 2012 co-starrer “Ishaqzaade”.

The ‘2 Sates’ actor opens up on how Dibakar Banerjee’s upcoming film trains focus on violence against women.

“Violence against women is taken seriously by someone like me who has grown up in an environment surrounded by women. I firmly believe when you are doing a character you have to step out of being your personal self and believe that you have signed up to play a character because people like that exist in society,” he told IANS.

“Having said that Pinky (his character in the film) does not raise his hand on Sandeep (played by Parineeti Chopra). The physical violence that is there is circumstantial. It is more about helping one another and protecting one another. There is also a feeling of angst and frustration that Sandeep feels towards Pinky, where she literally wants to cry and hit me and at the same time it is just me protecting myself in that sequence,” he added.

Arjun says the situation is “real because that is what the director wanted”.

“I have been slapped yet again by Parineeti like I was in ‘Ishaqzaade’ and that trend continues! But it was not pressuring because you have read a script and you have understood the demand of the character and circumstances, and it comes in a moment of emotional chaos in both their lives, so it is not like I am beating her up. I don’t think I would play a character like that,” he added.

“Sandeep Aur Pinky Faraar” is set to release theatrically on March 19. He knows the Covid situation is not altogether normal for the audience to wholly return, but he is optimistic.

He said the film has been ready, and therefore “we must help our theatres and find audiences to come back and enjoy the film-watching experience”.