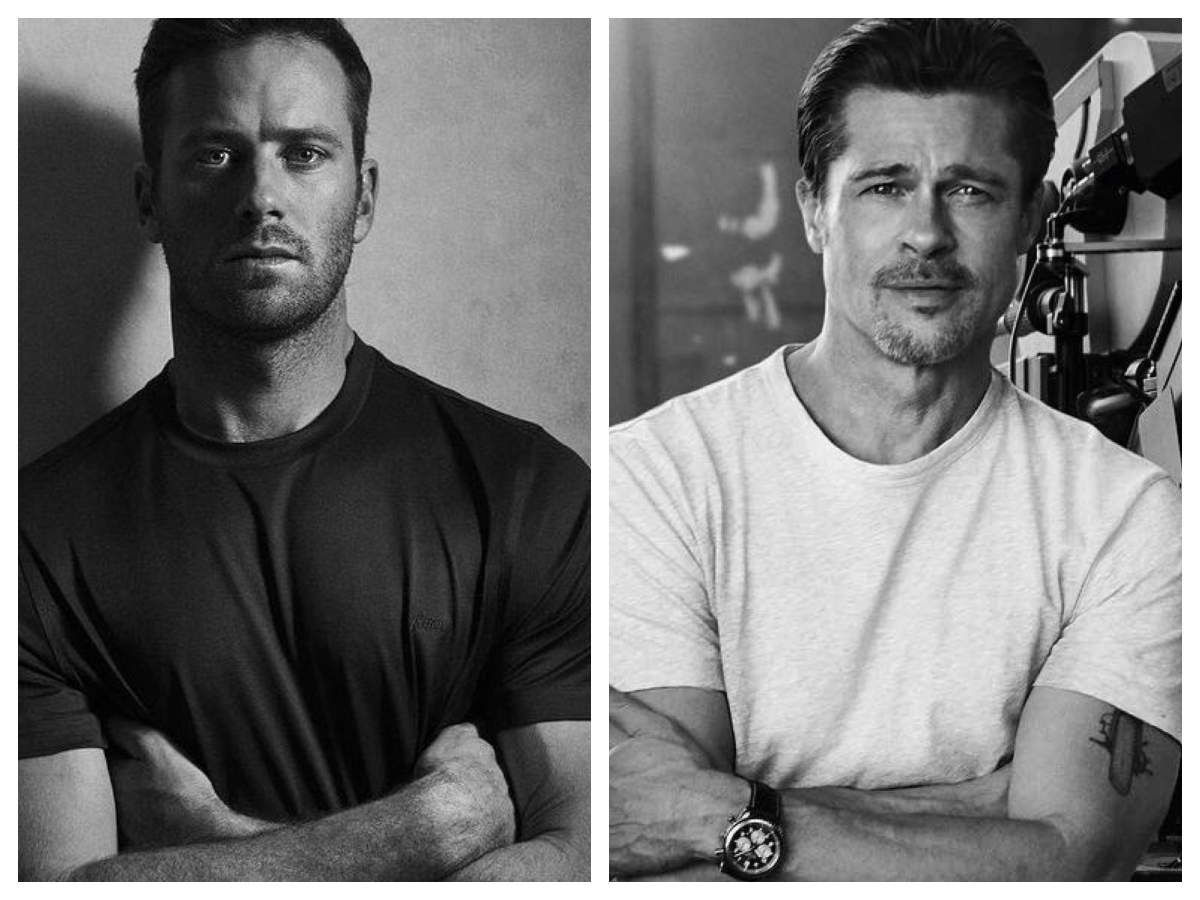 Singer Justin Bieber made headlines last June when he was accused of sexually assaulting a woman in 2014. A woman made the allegations from an anonymous Twitter account and said that the alleged assault happened at a Four Seasons hotel in Austin, Texas, on March 9, 2014, which would have been the year Bieber made a surprise appearance at the South By Southwest (SXSW) music festival. Denying the allegations and threatening legal action, Justin defended himself by providing evidence in the form of receipts, emails, social media, and press reports claiming that the alleged incident never happened.