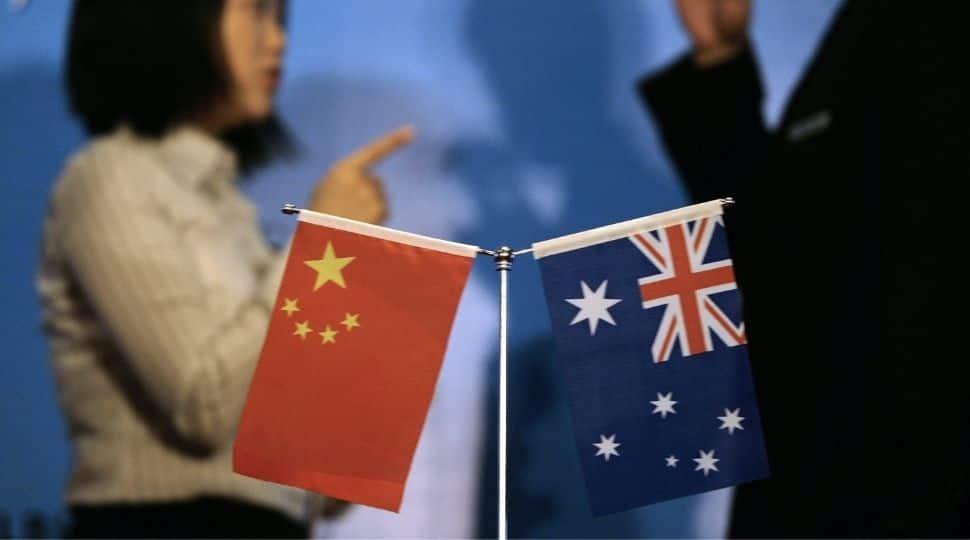 Australia said a decision to cancel two deals between Victoria state and China on the Belt and Road Initiative was about ensuring consistency in foreign relations and was not aimed at any country.

The Chinese embassy earlier criticised the move by Foreign Minister Marise Payne to veto two framework agreements signed by Victoria state as “provocative” and said it would further damage ties with Australia.

Payne said on radio on Thursday (April 22) she had received a thousand notifications from the states about deals they had with multiple foreign governments, under a new process that gives her veto over such arrangements.

“This scheme is very focussed on Australia’s national interest. It’s about ensuring consistency of our foreign relations across Australia and it’s most certainly not aimed at any one country,” she told ABC radio’s AM programme.

Beijing had been notified of the decision before it was made public on Wednesday (April 21) evening.

She added Australia was committed to engaging with China and was “asking all governments around the world to respect our government`s decision-making authority”.

Australia’s conservative coalition government had declined to agree to a country-level MOU with China on the Belt and Road Initiative. But Victoria Labor Premier Dan Andrews signed an agreement to promote the infrastructure development initiative in 2018 and 2019, saying it would bring Chinese investment to his state.

The Chinese embassy said in a statement the cancellation was “another unreasonable and provocative move taken by the Australian side against China”.

Diplomatic relations between Australia and China have worsened since Canberra called for an international inquiry into the origins of the coronavirus, prompting trade reprisals from Beijing.

On Wednesday (April 21), a senior Chinese embassy official again criticised Australia`s move to effectively ban Chinese telecommunications company Huawei from its 5G network in 2018, the first country to do so, saying Canberra had “even persuaded others to follow suit”.

Payne is visiting New Zealand, where she will meet her counterpart Nanaia Mahuta. Mahuta on Monday said New Zealand did not support the Five Eyes security alliance – which also includes Australia, Britain, Canada and the United States – speaking out on human rights issues.

“Australia will continue to emphasise the vital nature of the Five Eyes in security and intelligence,” Payne said on Thursday (April 22).