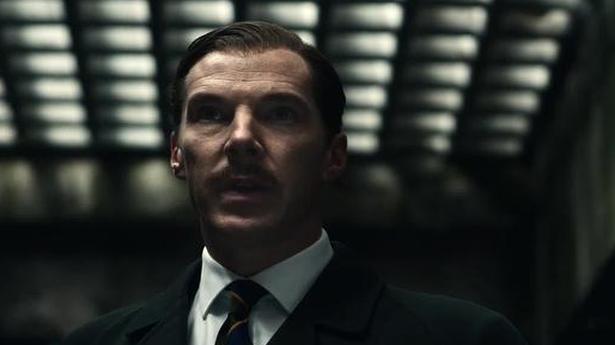 The series will reunite Cumberbatch with Berger, who directed the “Doctor Strange” actor in Showtime’s 2018 mini-series “Patrick Melrose”, reported Variety.

The six-episode show is based on the 1915 John Buchan novel that has previously been adapted several times.

Legendary filmmaker Alfred Hitchcock had a film on the book in 1935, starring Robert Donat and Madeleine Carroll.

The spy thriller takes place just before the outset of World War I and follows Richard Hannay, a man who comes into possession of a key to a global conspiracy and goes on the run.

“The Revenant” scribe Mark L Smith will pen the screenplay for the series, which will be produced by Anonymous Content, Chapter One Pictures and SunnyMarch.

The actor most recently starred in “The Mauritanian” and thriller “The Courier”.

He will next reprise his superhero role of Doctor Strange for two Marvel Cinematic Universe (MCU) movies: “Spider-Man: No Way Home” and “Doctor Strange in the Multiverse of Madness”.