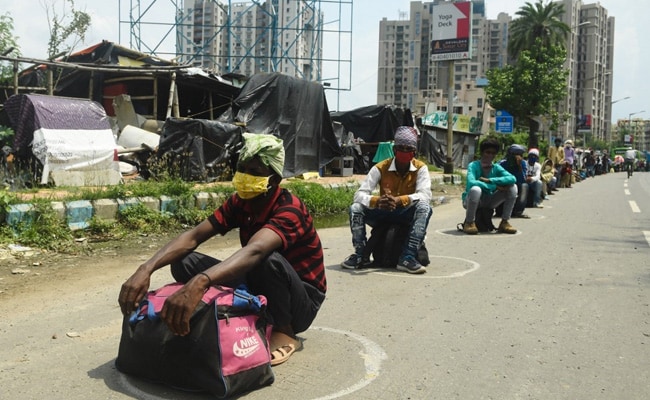 Bengal reported 14,281 new Covid cases on Saturday – the most in a day since the pandemic began two years ago – and nearly double the 7,713 reported just one week ago, as the state experiences a frightening surge in infection rates with two phases of elections still to come.

The positivity rate is now 7.2 per cent.

After Kolkata the worst-hit district is North 24 Parganas, where 16 seats voted on Thursday. 2,821 new cases and 12 deaths.were reported from that district.

The numbers are also increasing in districts that are to vote on Monday. West Bardhaman had 768 new cases, Malda 666 and five deaths, Murshidabad 587 and one death and South Dinajpur 52.

On Friday the state said air passengers from Delhi, Chhattisgarh, Madhya Pradesh and Gujarat have to carry Covid-negative certificates, not older than 72 hours, to enter Bengal from April 26. A similar rule already exists for passengers from Maharashtra, Kerala, Karnataka and Telangana.

The spike in cases comes as Bengal holds an eight-phase Assembly election, the campaigning for which medical experts have flagged as a likely reason for the rapid spread of the virus.

These rallies have been held – despite warnings from experts – as the country records a massive and daily spike in numbers; this morning India reported nearly 3.5 lakh new cases in 24 hours.

Prime Minister Modi and Chief Minister Banerjee have since said they will reduce the number of campaign events and cap the number of attendees at their rallies.

Last week the Chief Minister wrote to the Prime Minister about the need for vaccines and Covid medication in a state where the pandemic has become a poll issue, with the ruling Trinamool accusing “outsiders” coming to campaign of driving the Covid spike.

Earlier she had also requested the Election Commission to club the remaining phases of the election into a single phase – a possibility the poll body had turned down earlier that day.