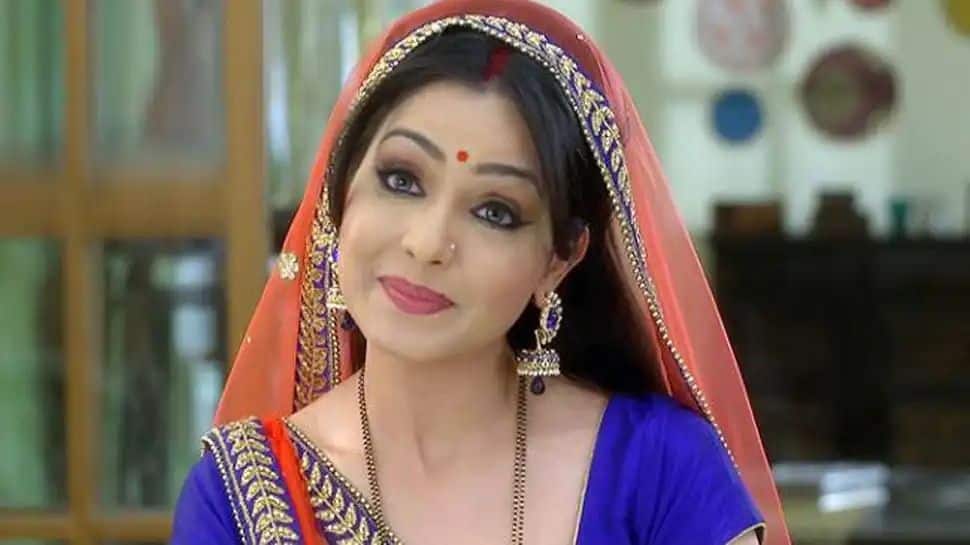 New Delhi: TV actress Shubhangi Atre recently opened up on her future work prospects in an interview after successfully recovering from COVID-19.

The ‘Bhabiji Ghar Par Hai‘ actress had tested positive for COVID-19 in early April 2021 and recently spoke to the Times of India on her ordeal with the virus and the exciting offers that await her.

When enquired about her symptoms with COVID-19, Shubhangi divulged that it was a terrible experience and she only took COVID-19 seriously when she contracted it.

She told ET, “Initial 4-5 days were terrible because of fever, fatigue, and no desire to even move. My brother-in-law is a doctor so medication started early, thankfully. Honestly, till last year l didn’t take COVID seriously, until I got it. It’s only then I realised how bad it hits.

“The second wave is highly contagious and I have no idea where I contracted it from because I took all precautions. People still don’t understand importance of wearing mask, following govt guidelines. I still see people socialising secretly. They don’t follow protocol and then blame the govt. Even within the industry there are people who dismiss the pandemic as something trivial,” she continued.

Atre also revealed the exciting offers she has lined up for her.

She has been offered to enter two major TV shows ‘Nach Baliye 10’ and ‘Bigg Boss 15’. However, she isn’t sure if the shows or her involvement in the shows will pan out in the wake of the pandemic.

She is also skeptical of partaking in the controversial reality show ‘Bigg Boss’ as she’s worried it will set a bad example for her daughter.

She told ET, “I was offered ‘Nach Baliye’ again this year like last year. They wanted me to participate with my husband Peeyush Poorey and we had started practicing also but we got COVID. Now I am not sure if the show is happening this year. While I am a classical dancer, apne husband ko mujhe kafi nachana padega. In fact, I got a call for ‘Bigg Boss’ too. Though it’s a good show, I am not sure about it. I am very non-controversial but the show’s format can be abusive sometimes. My daughter is 15, I don’t want to set a wrong example for her.”

Shubhangi made her TV debut with Ekta Kapoor’s show ‘Kasautii Zindagii Kay’. She was later seen in the popular shows ‘Kasturi’, ‘Havan’ and ‘Chidiya Ghar’.

Atre became a household name with her role in the show ‘Bhabiji Ghar Par Hain!’ as Angoori Tiwari.