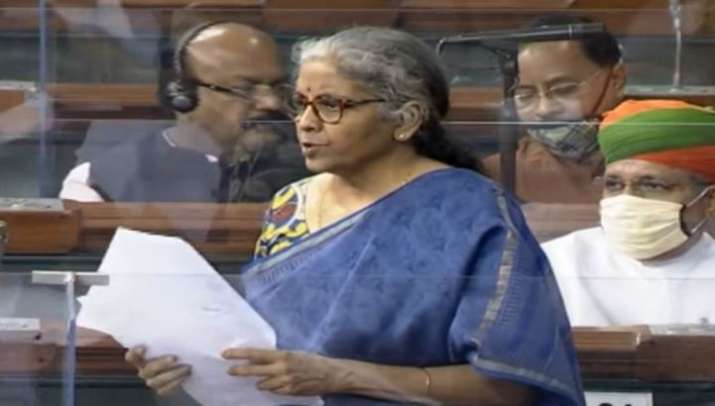 The Lok Sabha on Monday gave a green signal to a bill that seeks to increase foreign direct investment (FDI) in the insurance sector from 49 percent to 74 percent. The Insurance (Amendment) Bill, 2021 was passed by Rajya Sabha last week.

What does the bill say