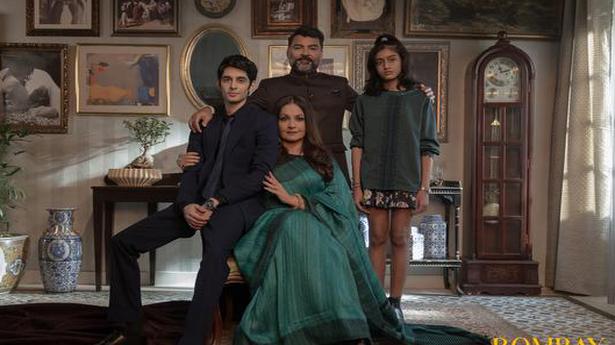 From the maker of Lipstick Under My Burkha and Dolly Kitty Aur Woh Chamakte Sitare, comes the six-part Netflix India show Bombay Begums which follows the lives of five women from various walks of life in Mumbai, as they try to hustle their way around the dubious workings of a chauvinistic social order.

Separated by India’s socio-economic divide and the disparity in privileges that stem from it, these women are united in their struggle to stay afloat in India’s city of dreams. And yet, the Alankrita Shrivastava-directed series is not merely a tale of their survival against all odds.

“Some women are born to rule. They bleed for their dreams and expect others to bleed for them. I am not sure if I want to be that kind of queen. I think I rather lead the rebellion,” quips the youngest character of the show, the 14-year old Shai Irani (Aadhya Anand), in an opening voice-over sequence. Her contemplative narrative voice is the creative soul of the production, the glue that binds all the different stories into a singular whole.

Despite that, its attempts at depicting the plight of its characters are marred by a formulaic approach.

Set in Mumbai, the story kicks off with the viewers being introduced to the matriarchal figure of Rani Irani (Pooja Bhatt), CEO of The Royal Bank of Bombay. A former bank teller from Kanpur, she is a self-made woman who is ever-wary of the big boys of the corporate world. And her personal life is not all smooth sailing either. As her husband desperately clings to the memories of a dead wife, his children refuse to acknowledge Rani as a primary care-giver.

The drama intensifies further as we meet her steadfast and yet vulnerable deputy, Fatima (Shahana Goswami), who like her boss, finds it difficult to maintain a work-life balance. Primarily, owing to a disgruntled husband (Vivek Gomber) and her own sexual and professional ambitions.

Vivek Gomber and Shahana Goswami in a still from the show

Then there is the young narrator Shai Irani, the youngest stepchild of Rani’s, who like her father is still haunted by her late mother’s memories. Without a mother-figure to guide her, she is overcome by pre-pubescent angst that fuels many of her artistic creations.

Plabita Borthakur shines as Ayesha Agarwal, the young blood, desperate to make a name for herself in Irani’s bank despite being fired once. She struggles with her job, her sexual orientation and a place to stay in Mumbai. Rani lends a helping hand and asks her to work with the feisty Laxmi “Lily” Gondhali (Amruta Subhash), a sex-worker grappling with the stigma surrounding her profession.

Ayesha begins helping Lily in setting up a factory as a part of the bank’s corporate social responsibility program. Her relentless pursuit of climbing up the corporate ladder sets in motion, a lurid turn of events that ends with her getting sexually accosted by a senior employee she previously idolised.

The company investigation into the matter thereof lays bare the darker side of the central figures, as the prime conflict engulfing the show’s plotline comes to the fore.

Plabita Borthakur shines as Ayesha Agarwal in the series

Issues of corporate high-handedness and boardroom politics are intertwined with questions of gender identity, sexuality, workplace sexual harassment and even motherhood. The cocktail of which is then served on the screen, accompanied by powerful acting performances by its central cast. What makes it more interesting is the fact that the characters — despite being strong and vivacious — are flawed beings, and often make questionable decisions motivated by self-interest.

The cinematography and background score manages to create the perfect ambience for a serious drama. The numerous love-making scenes are short artfully, adding to the story and the power dynamics between its characters.

However, the series is, at times, let down by the dialogue writing and somewhat pretentious tone, which tries largely to pander to an English-speaking upper middle-class demographic. Similarly, the tendency of the creators to tackle too many issues at the same time lends the entire production with a jarring quality.

That being said, Bombay Begums is a step in the right direction. Despite the flawed nature in which its story is presented, the series has its heart in the right place and its representation of women is something new, even radical by Indian standards. Director Alankrita Shrivastava’s ability to navigate through various layers of suppressed anger and the emotional volatility of her characters make for a most engaging watch.

A heady mix of unbridled ambition, juxtaposed with the need to do what is right, yields unique cinematic results. If only its inherent discrepancies were not plastered over rather hastily, Bombay Begums would have fulfilled its unrealised potential completely. 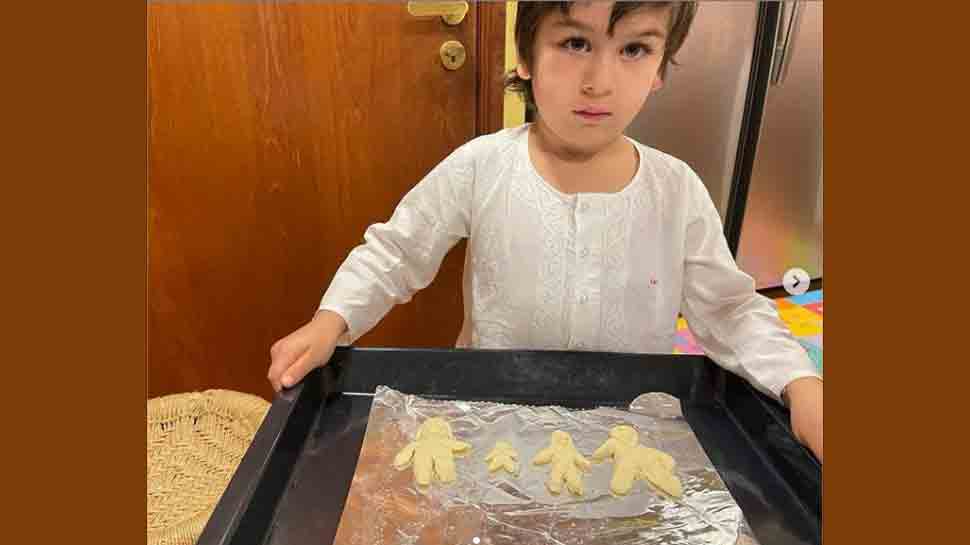 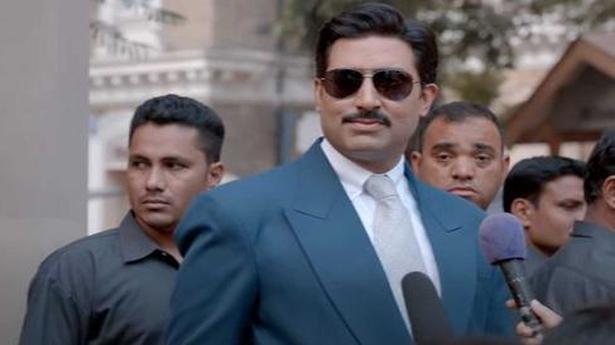 When BTS’ Jin revealed they almost disbanded in 2018! – Times of India