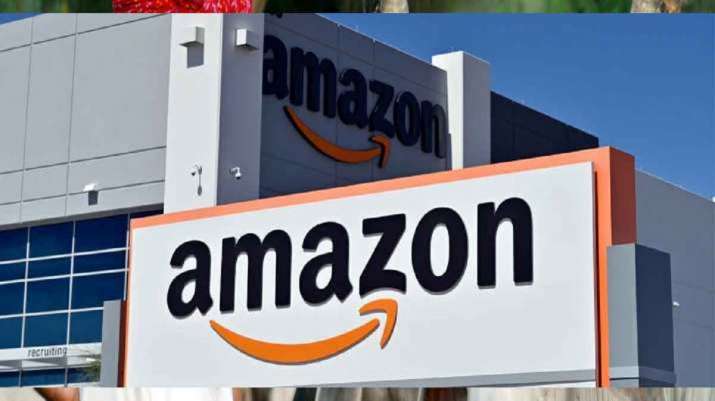 The Delhi High Court on Monday stayed a single judge’s order restraining Future Retail Ltd from going ahead with its Rs 24,713 crore deal with Reliance Retail to sell its business, which was objected to by US-based e-commerce giant Amazon. A division bench of Chief Justice D N Patel and Justice Jasmeet Singh also issued notice to Amazon on Future Group’s appeal challenging the single judge’s March 18 judgment on the deal.

The bench listed the matter for further hearing on April 30.

It also stayed the single judge order asking for attachment of assets of Future Group’s Kishore Biyani and others and directing them to appear in the court on April 28.

The single judge’s order had come on Amazon’s plea seeking direction to order enforcement of the award by Singapore’s Emergency Arbitrator’s on October 25, 2020, restraining Future Retail from going ahead with its Rs 24,713 crore deal with Reliance Retail.