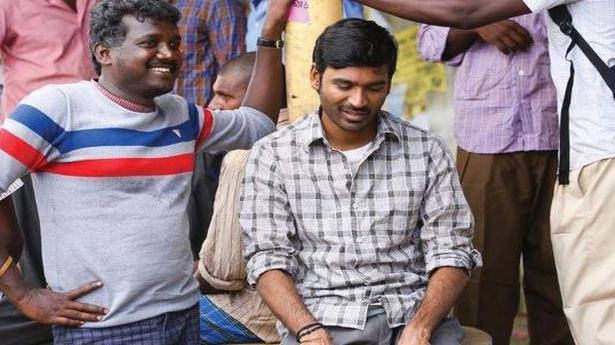 After the success of ‘Karnan’, the duo have begun pre-production work on their next film together

After the success of Karnan, Dhanush has announced that he will be teaming up again with director Mari Selvaraj.

The actor posted that pre-production has begun on the film, and shooting will start next year.

Dhanush also has Karthik Subbaraj’s Jagame Thandhiram and Hindi film Atrangi Re in the pipeline, as well as Hollywood outing The Gray Man for which he’s currently shooting.

According to reports, Karnan is set to gross over ₹50 crore in Tamil Nadu, despite the limited occupancy in theatres during the pandemic. An OTT release for the film is expected to be announced as well in the next two weeks.

Karnan, which released earlier this month, was Mari Selvaraj’s follow up to Pariyerum Perumal, and also starred the likes of Lal, Rajisha Vijayan and Natty. The film follows the life of a village youngster who rises up to fight for the people of his village, who have been marginalised for decades by the government, police officials and those from a higher caste. Read our review of the film here.