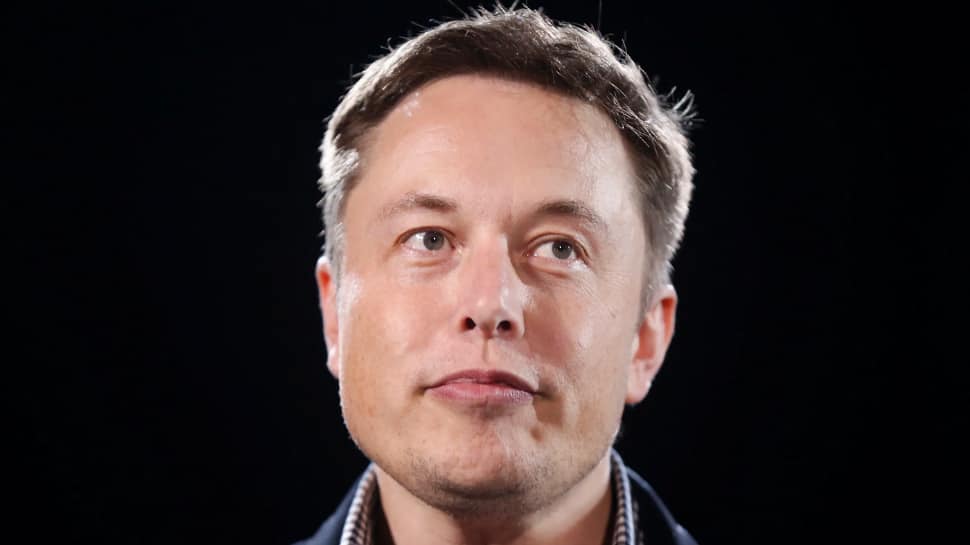 Who doesn’t know Elon Musk now? The billionaire is the head of firms such as Tesla and SpaceX, among others. But there was a time in the nineties when he too struggled to find a job, and waited in the lobby of a firm for hours to get employment in the world of technology.

Interestingly, Musk was rejected for a role at Netscape in 1995. At that time, he wanted to work for a technology firm, and Netspace was among the few names known for their advancements in internet technology. In fact, Netscape is the company that created the first web browser known as Netscape Navigator.

However, after the rejection at Netscape, Musk kicked off Zip2 that made him make a fortune. The startup was sold to Compaq at a jaw-dropping $300 million in 1999.

Besides the failed attempt at getting a job at Netscape, Musk also briefly worked in the gaming story for a while in the early nineties. Anyways, on Tuesday, a Twitter user brought up the story of how Musk was rejected at Netscape.

“In 1995, @elonmusk wanted to work with an Internet company, he applied to work at Netscape, sent his resume, tried hanging out in their lobby, but he was too shy to talk to anyone. So he started his own Internet company (Zip2) as he wasn’t able to get a job anywhere,” he tweeted.

Like his any other tweet, Musk’s reply is now a sensation on Twitter, with over 45k likes and thousands of retweets. “I actually tried hanging out in the [Netscape] lobby, but I was too shy to talk to anyone. So I’m just like standing in the lobby,” he said in his book. “It was pretty embarrassing.”