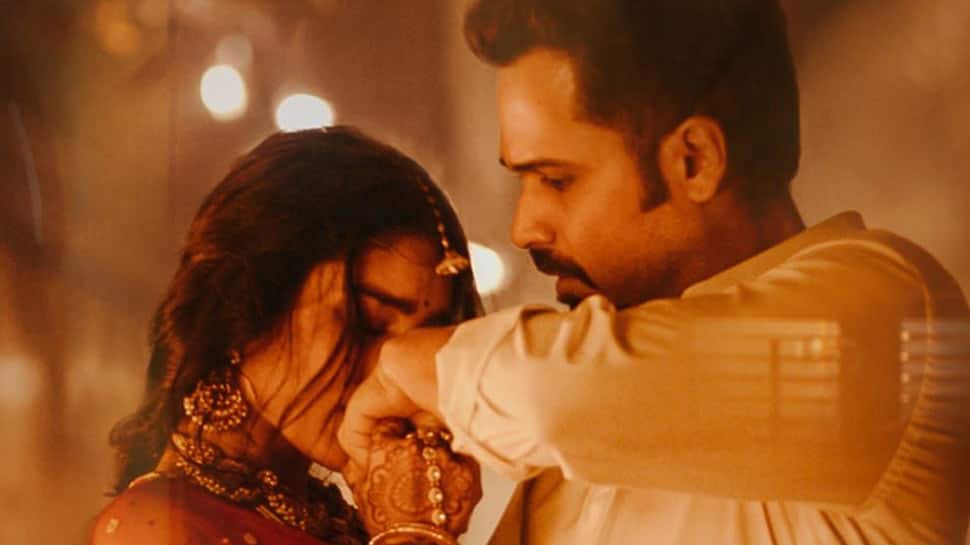 New Delhi: Actor Emraan Hashmi’s latest single titled Lut Gaye has added another feather to its cap of achievements. The song is produced by Bhushan Kumar’s T-Series. Lut Gaye song garnered immense love from all and sundry within mere hours of its release.

It went on to become viral with fans playing the song on loop, thereby becoming a chartbuster, instantly!

Emraan Hashmi’s Lut Gaye song has now hit an all-new high as the romantic track has become the first single to garner the fastest 500 million views on T-Series’ YouTube channel within just 60 days of its release!

A beautiful story portrayed by Vinay-Radhika, essayed by Emraan Hashmi, composed by Tanishk Bagchi, written by Manoj Muntashir and sung by Jubin Nautiyal, Lut Gaye it is one of the best tracks that have released recently and with reason.

The single has garnered more than 100 million streams on all streaming platforms within 30 days.

Emraan Hashmi fans are loving it!