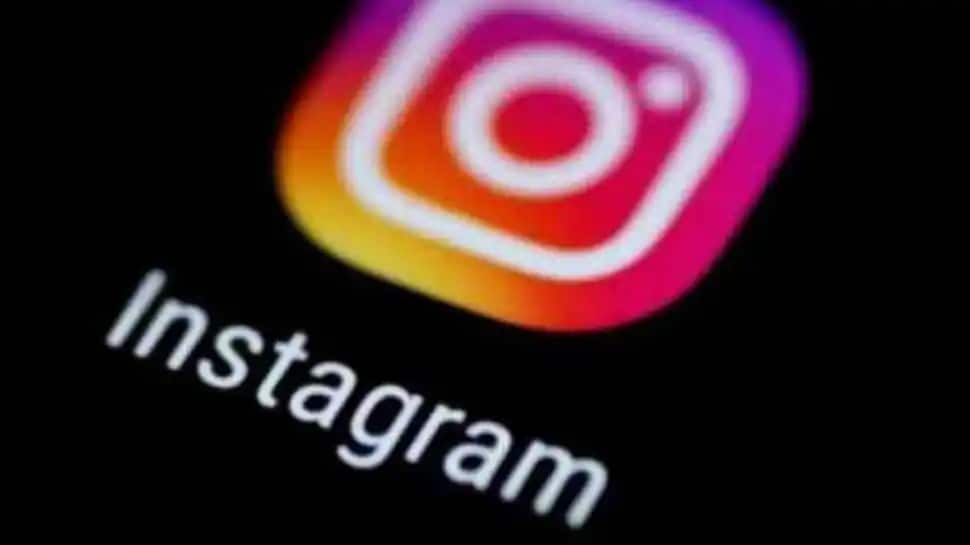 In an interview with Reuters, Facebook VP of Global Business Group Carolyn Everson said, “ Introduction of ads is an indication of how strong the momentum is for Reels.” The company official, however, refused to share any usage metrics for Reels with the media firm.

As previously reported, Facebook is currently testing a new feature that allows select creators on Instagram to share their Reels on the news feed of its flagship app. Indian creators can opt-in for the option of having their 30-second long Reels recommended on Facebook.

Meanwhile, the social media giant is also allowing advertisers to select the category of video content on which they want to place their ads, the company announced on Thursday. Brands can choose videos about children and parenting, animals and pets or fitness and workouts, etc., to better target their advertisements.

The move could be seen as one of Facebook’s largest moves towards improving how brands place their ads on the content hosted by the social media platform. Previously, brands could only target users by their interests. “This is a big deal for marketers,” Everson said.

In the coming weeks, Facebook will also test sticker ads that could be placed strategically in the Stories section. Brands can create their own stickers that influencers can place on their Stories, giving more earning opportunities to content creators.