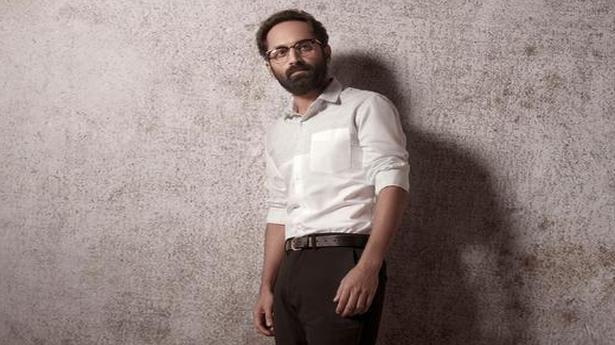 Malayalam actor Fahadh Faasil has been roped in to play the antagonist in director Sukumar’s film Pushpa, headlined by Allu Arjun. Pushpa is among the most-anticipated Telugu films, which will also release in multiple languages, and this announcement has raised expectations.

Pushpa stars Rashmika Mandanna as the female lead and has on board Prakash Raj, Jagapathi Babu and Sunil. The film brings together Sukumar and Allu Arjun for the third time, after Arya and Arya 2. Pushpa is scheduled to release in theatres in Telugu, Tamil, Kannada, Malayalam and Hindi on August 13, 2021.