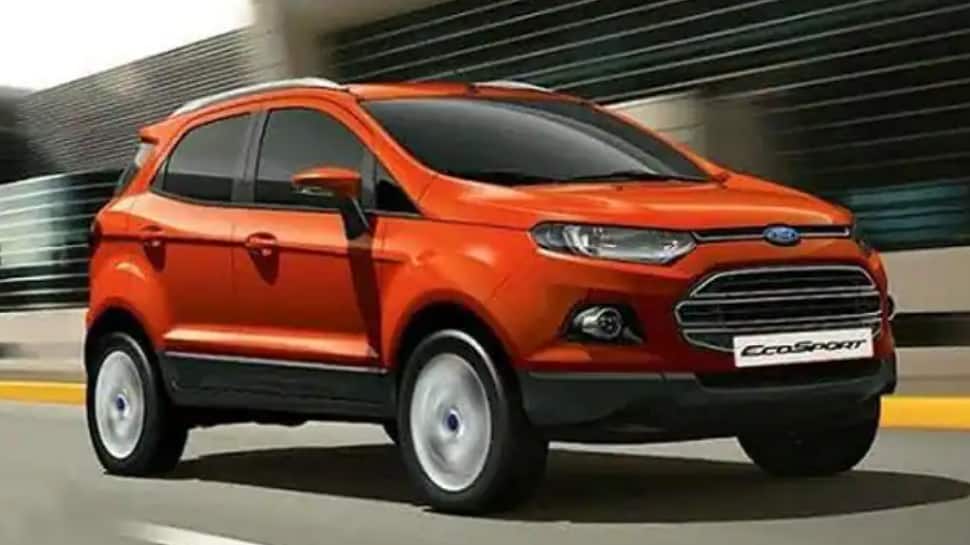 Ford India has become the latest automaker in the country that has hiked the prices of its entire line-up, including its best-sellers such as Figo, EcoSport and the Endeavour. Rates of Ford Freestyle and Aspire have also been revised.

This is the second hike introduced by Ford in 2021. The new rates are effective from April 2021, and varies across different models. The price of its bestseller Figo has hiked by Rs 18,000 across all variants. Notably, Freestyle is now expensive by Rs 18,000.

Figo as well as Freestyle come with 1.2-litre petrol engines along with a five-speed manual gearbox in their standard versions. However, Ford Figo’s engine generates power of 96 PS and a torque of 119 Nm, while Freestyle’s engine generates 100 PS power and 215 Nm torque.

With the price revision, Freestyle is now retailing from Rs 7.27 lakh to Rs 9.02 lakh, depending on the variant. Meanwhile, the Figo is now selling from 5.82 lakh to Rs 8.37 lakh (all prices, ex-showroom, New Delhi).

Prices of Ford Aspire have been increased by Rs 3,000. The sedan is now retailing at Rs 7.27 lakh to Rs 8.72 lakh (ex-showroom, New Delhi). Meanwhile, the prices of all the different variants of Ford EcoSport, including Ambiente, Trend, and Titanium, have been increased by Rs 20,000. Rates of the Titanium+, SE, and S trims remains unchanged, according to a report by Gaadiwaadi.com. Ford EcoSport is a MUV that sports a 1.5-litre NA petrol engine.