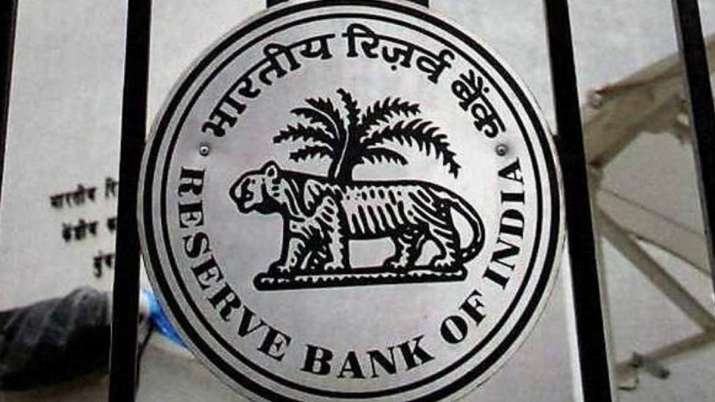 Former Reserve Bank of India (RBI) governor M Narasimham passed away on Tuesday after battling Covid-19. He breathed his last a Hyderabad hospital. He was 94.

Narasimham was the first and only governor to be appointed from the Reserve Bank cadre. He served as the 13th RBI governor for seven months between May and November, 1977.

Narasimham had joined the RBI bank as a Research Officer in the Economic Department. He later joined the government and served as Additional Secretary in the Department of Economic Affairs.

After his stint at the RBI, Narasimham joined the International Monetary Fund where he served as Executive Director and later at the World Bank. He also served as the Finance Secretary in 1982.

Narasimham is considered as the father of banking reforms. He headed two committees in 1991 and 1997 that had critical influence on the country’s banking sector.

READ MORE: Lockdown should be last resort, PM Modi’s appeal to states in address to nation