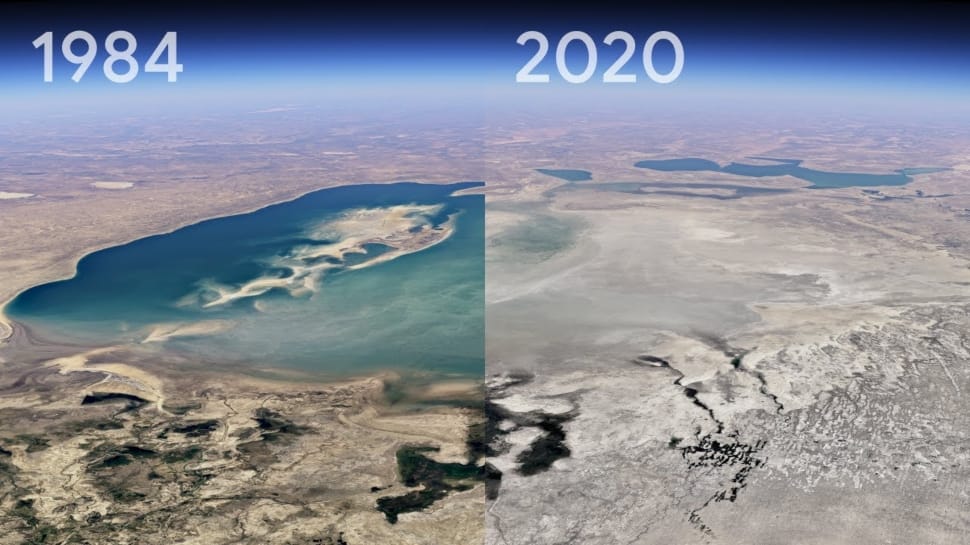 Tech giant Google has come up with a new 3D Timelapse feature that allows users to observe how Earth has changed from 1984 to 2020.

With this new feature, users will be able to see the devastating effects of climate change that have already shaped the geography of the planet.

“In the biggest update to Google Earth since 2017, you can now see our planet in an entirely new dimension — time,” Rebecca Moore, Director, Google Earth, Earth Engine & Outreach, said in a blog post.

“With Timelapse in Google Earth, 24 million satellite photos from the past 37 years have been compiled into an interactive 4D experience. Now anyone can watch time unfold and witness nearly four decades of planetary change,” Moore added.

“We`ve also uploaded more than 800 Timelapse videos in both 2D and 3D for public use at g.co/TimelapseVideos,” the company said.

“You can select any video you want as a ready-to-use MP4 video or sit back and watch the videos on YouTube,” it added.

From governments and researchers to publishers, teachers and advocates, the company said that it is excited to see how people will use Timelapse in Google Earth to shine a light on the planet.