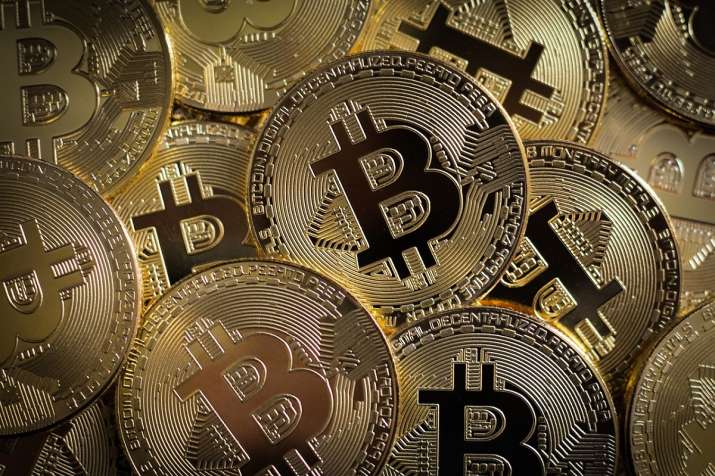 Experts are of the view that India should formulate regulations in the lines of the developing countries which regulate these currencies including the US, UK, Japan, Australia among others.

Nischal Shetty, Founder & CEO, WazirX said: “India’s crypto policy should be geared towards fostering innovation, and customer safety. We should be able to prevent bad activities but keep the door to innovation open by allowing everything else to be built.”

He said that so far there is no single regulator in a position to regulate the entire crypto sector.

“It’s like trying to regulate the Internet with one regulator. We can start breaking down crypto based on its classification as currency, asset, utility, security, and let regulators handle the respective crypto. Eventually, it will become necessary to have a dedicated crypto markets regulator,” Shetty said.

He also recommended that the government should ensure that all crypto businesses catering to Indian customers are registered in India and follow KYC and AML policies. “There should also be guidelines for crypto businesses to ensure safety of customer funds,” the WazirX CEO said.

Dev Sharma, Regional Manager (Central Asia) for Paxful also said that at a foundational level, India should regulate so that all companies have to implement KYC and AML processes to protect consumers.

In addition, it would be great to see India develop measures to promote innovation in the sector for example with incubators and start-up funds.

Sharan Nair, Chief Business Officer of Coinswitch was of the view that to begin with government should open up discussions with relevant stakeholders.

Talking about the difficulty in banning cryptocurrencies, experts have suggested that in technical terms, the only way to ban crypto assets is to shut down the internet.

“Even if any country passes a law to ban crypto, it is almost impossible to enforce it. In fact, countries that have tried banning it in the past have seen the underground market for crypto assets grow exponentially. There is no way to put checks and identify participants of underground markets,” Nair from Coinswitch said.

Industry players also suggest that Indian players are doing good in the segment and the country can lead in terms of technology.

Nair told IANS that India is a booming crypto market, and it has more than 80 lakh users.

Noting that there is a lot of venture capital investment coming into crypto companies and many Indian crypto companies are building solutions and protocols which are getting globally recognised, he said: “India has the potential to be leaders in this industry globally.”

Shetty, Nair and Sharma are members of the Blockchain and Crypto Assets Council (BACC) of the Internet and Mobile Association of India (IAMAI).

Industry body IAMAI also has appealed to the government not to ban cryptocurrency, while saying that a robust mechanism to regulate the ecosystem is needed.

The government is in the process of formulating a Bill on cryptocurrencies. While the contents of the Bill are not yet known, the Centre in February had said that the Bill would seek to ban all private cryptocurrencies such as bitcoin and ether.

However, in the recent past, the government had hinted that it would take a ‘calibrated approach’ towards digital assets.

In March, Finance Minister Nirmala Sitharaman said that all windows on cryptocurrencies will not be closed down, bringing relief to the stakeholders.

Earlier this month, Reserve Bank of India Governor Shaktikanta Das also said that the central bank has flagged major concerns over cryptocurrency to the government.