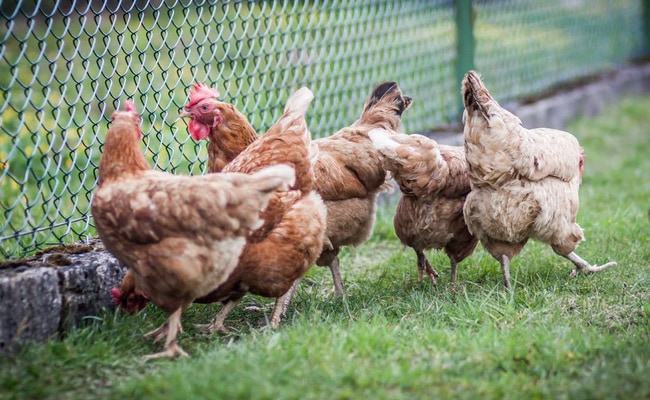 A poultry farmer from Maharashtra’s Pune district has approached the police claiming that hens at his farm have stopped laying eggs after consuming the feed manufactured by a particular firm, an official said on Wednesday.

No FIR is registered as the manufacturer concerned has agreed to pay the compensation to owners of three to four poultry farms who also faced this issue.

“The complainant is a poultry farm owner. He and at least four other poultry farm owners in his area also faced the same issue, following which he submitted a complaint to us,” said Rajendra Mokashi, senior police inspector, Loni Kalbhor police station.

The complainant stated he had purchased the poultry feed from a company based in the neighbouring Ahmednagar district of the state.

“He mentioned in the application that after consuming that feed, hens at his farm have stopped laying eggs,” Mr Mokashi said.

He said the police consulted the block level animal husbandry officer in Ahmednagar over this issue.

“The official told us that it is a common phenomenon that sometimes a particular feed does not suit hens and they stop laying eggs after consuming it,” said Mr Mokashi.

Citing the official, Mr Mokashi said such instances of hens not laying eggs after they were given a new feed had occurred in the past.

Once hens are fed the old feed, they started laying eggs again, he said.

“We also spoke to the poultry farm manufacturer concerned who told us to have received similar complaints about the feed from some other customers as well. The manufacturer assured us they would take back the feed and offer the compensation to the affected farmers for their losses,” Mr Mokashi said.

The police officer said the complainants used to buy poultry feed from a reputed manufacturer based in Pune but chose the Ahmednagar-based company as the former increased rates.