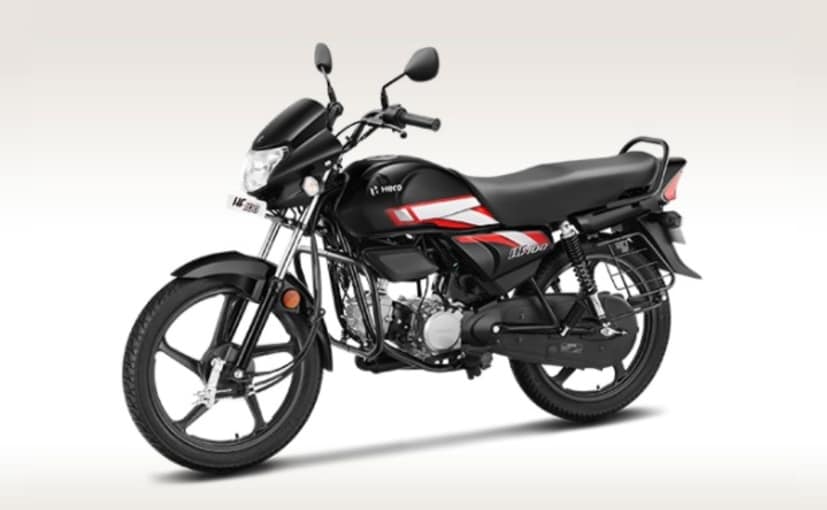 Hero MotoCorp silently launched its most affordable motorcycle, the Hero HF 100, at a price of Rs. 49,400 (ex-showroom, Delhi).

Hero MotoCorp silently launched the new Hero HF 100 in India. It is priced at ₹ 49,400 (ex-showroom, Delhi) and is the most affordable Hero model in India right now. It is positioned below the HF Deluxe in Hero’s model line-up. In terms of rivals, it goes up against the Bajaj CT100, whose prices start at ₹ 44,890 (ex-showroom, Delhi). The HF 100 is the most basic commuter motorcycle model from Hero MotoCorp at present. The Hero HF 100 is available in just one colour, black with red, at present. 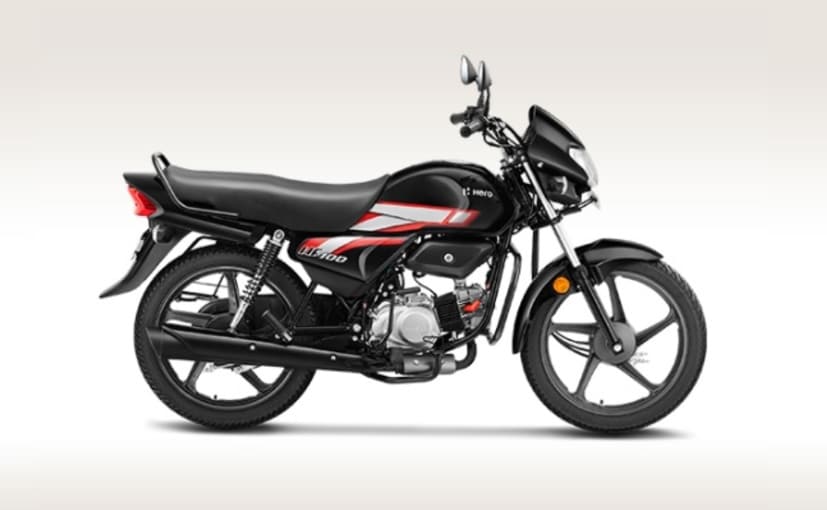 The Hero HF 100 gets a 97.2 cc single-cylinder engine which is fuel-injected and air-cooled. It makes 7.91 bhp at 8,000 rpm and peak torque output is rated at 8.05 Nm at 5,000 rpm. The engine is paired to a 4-speed gearbox. The motorcycle is suspended on telescopic forks up front and hydraulic shock absorbers at the rear. Being a commuter bike, it weighs a light 110 kg. Braking hardware consists of 130 mm drum units at the front and rear. 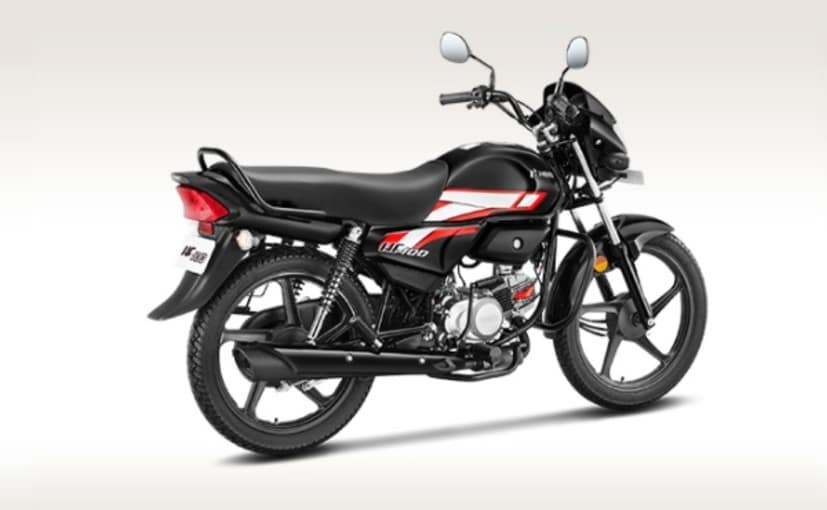 The styling on the HF 100 is similar to the HF Deluxe although the chrome parts on the latter are now done in black on the former. The dimensions on the HF 100 stay the same as on the HF Deluxe. The motorcycle also features Hero’s XSens system which has an array of sensors that help the motorcycle perform at optimum levels. Plus, the bike also features Hero’s patented i3s or idle-start-stop system, in a bid to save fuel and lower running costs.