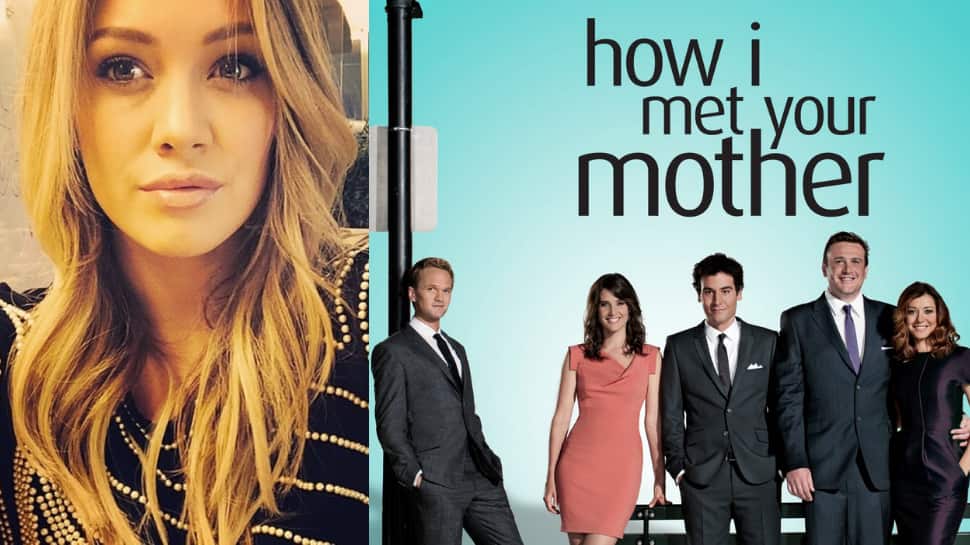 As per Variety, the upcoming series is set to stream on Hulu. The new show hails from ‘This Is Us’ co-showrunners and ‘Love, Victor’ co-creators Isaac Aptaker and Elizabeth Berger, who serve as writers and executive producers on the news series.

Duff will produce in addition to starring, with Adam Londy serving as co-executive producer. 20th Television will produce the new series as it did with the original. Aptaker and Berger are currently under an overall deal at the studio.

Hulu’s official logline for ‘HIMYF’ stated, “In the near future, Sophie (Duff) is telling her son the story of how she met his father: a story that catapults us back to the year 2021 where Sophie and her close-knit group of friends are in the midst of figuring out who they are, what they want out of life, and how to fall in love in the age of dating apps and limitless options.”

According to an individual with knowledge of the project, it remains unclear if and how the new show will tie into the original. Expressing her excitement to star in the series, Duff said, “I’ve been incredibly lucky in my career to play some wonderful characters and I’m looking forward to taking on the role of Sophie.”

She added, “As a huge fan of ‘How I Met Your Mother,’ I’m honored and even a little nervous that Carter and Craig would trust me with the sequel of their baby. Isaac and Elizabeth are brilliant, and I can’t wait to work alongside them and all of their genius. Just fangirling over here getting to join the Hulu Originals and 20th families. I realize these are big shoes to fill and I’m excited to slip my 6 1/2 ‘s in there.”

The series brings Duff into the Hulu fold after she unsuccessfully lobbied to move the revival of the Disney Channel series ‘Lizzie McGuire’ to the streamer from Disney Plus.

Variety previously reported that Duff and series creator Terri Minsky wanted to do a more adult-themed version of the show, whereas Disney wanted something more family-friendly.

In addition to her role in ‘Lizzie McGuire’, Duff is known for starring in the critically-acclaimed series ‘Younger’, which started airing on TV Land before moving to Paramount Plus for its final season.

In its nine-season run, ‘HIMYM’ earned multiple Emmy wins and Golden Globe recognition.Months before the sitcom’s series finale aired in 2014, a ‘How I Met Your Dad’ spinoff series was announced. Greta Gerwig was signed on to star but CBS ultimately passed on the project.

Two years later, Deadline reported that the series was being renamed to ‘How I Met Your Father’ and getting brand new characters. Aptaker and Berger were additionally tapped to write the show, but the project was later put on hold in 2017.

It’s currently uncertain when ‘How I Met Your Father’ will be released on Hulu. Meanwhile, the final season of ‘Younger’ is currently streaming on Paramount+, with the finale slated for June 10. But that may not be the last you see of Duff`s character Kelsey Peters from the series. Show creator Darren Star is in the process of developing a spinoff series.