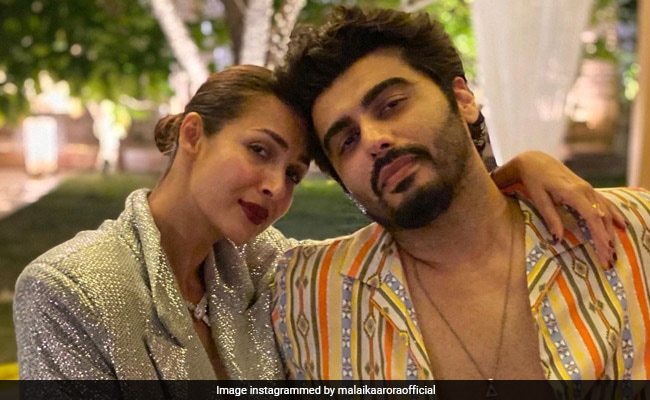 Happy Holi, folks! Bollywood stars have actively been sharing pictures from their festivities on social media. We also got a glimpse of Malaika Arora and Arjun Kapoor’s early celebrations together. On their Instagram stories, they shared pictures and videos featuring each other. On her Instagram story, Malaika Arora, who has quite a bit of a reputation as a fitness enthusiast, shared a video of Arjun Kapoor, in which he can be seen doing skipping. “Let’s do this,” she captioned the story. A few minutes later, Arjun Kapoor also shared the same video on his Instagram story. It would be fair to say that Arjun Kapoor and Malaika Arora began the festival on a healthy and happy note.

See what Malaika Arora posted on her Instagram story: 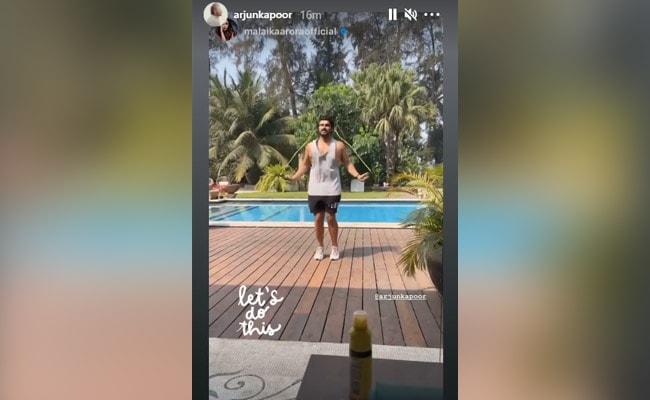 Arjun Kapoor and Malaika Arora, who reportedly began dating in 2018, are frequently seen making appearances together. They often feature on each other’s Instagram profiles. See some of their posts together:

Arjun Kapoor  was last seen in Sandeep Aur Pinky Faraar, in which he shared screen space with Parineeti Chopra. His line-up of films also includes Bhoot Policewith Saif Ali Khan, Yami Gautam and Jacqueline Fernandez. He also featured in the period drama Panipat along with Kriti Sanon and Sanjay Dutt.