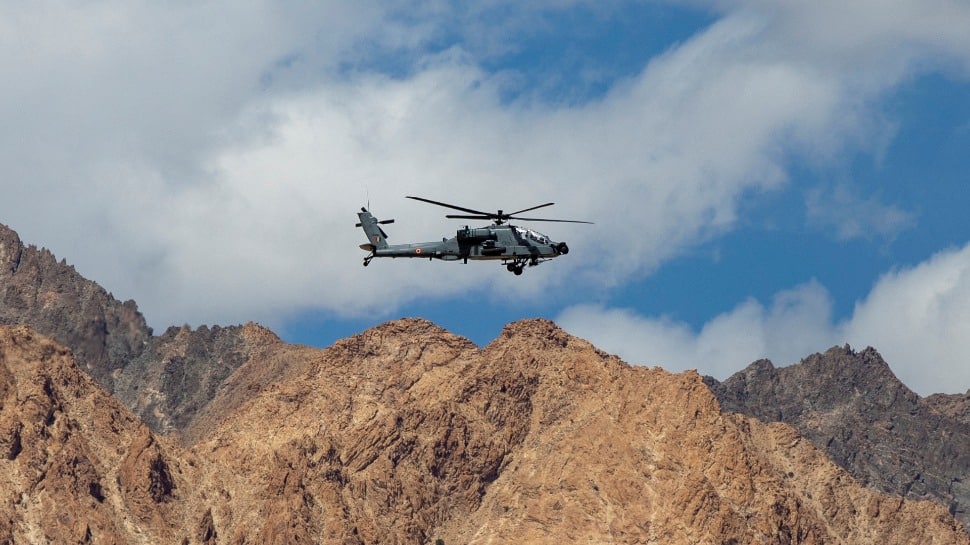 New Delhi: India and China during the 11th round of military talks agreed to avoid any ‘new incidents’ and jointly maintain peace in border areas, the Indian Ministry of Defence said on Saturday (April 10, 2021).

As per the official statement, the 11th round India-China Corps Commander Level Meeting was held at the Chushul-Moldo border meeting point on April 9, where the two sides had a detailed exchange of views for the resolution of the remaining issues related to disengagement along the Line of Actual Control (LAC) in Eastern Ladakh.

The two nuclear-armed nations also agreed on the need to resolve the outstanding issues in an expeditious manner in accordance with the existing agreements and protocols.

During the meeting, it was highlighted that the completion of disengagement in other areas would pave the way for two sides to consider de-escalation of forces and ensure full restoration of peace and tranquility and enable progress in bilateral relations.

“The two sides agreed that it was important to take guidance from the consensus of their leaders, continue their communication and dialogue and work towards a mutually acceptable resolution of the remaining issues at the earliest. They also agreed to jointly maintain stability on the ground, avoid any new incidents and jointly maintain peace in the border areas,” said the Indian Ministry of Defence.

The last round of military talks between India and China was held on February 20, 2021, where the disengagement at friction areas like Hot Springs, Gogra and 900 square km Depsang plains was discussed.

So far, the disengagement process has taken place at both banks of Pangong Lake. It was on February 10 that China made an announcement that New Delhi and Beijing had agreed to disengage at Pangong Lake.

As per the agreement, the Chinese troops have moved back to Finger 8, whereas, the Indian soldiers have pulled back to the Dhan Singh Thapa post between Finger 2 and 3 of the north bank of Pangong Lake.

This is to be noted that India and China are engaged in a standoff at the Line of Actual Control for a year now. It went violent when the Indian Army and People’s Liberation Army troops clashes in June in 2020, where both sides had suffered casualties.