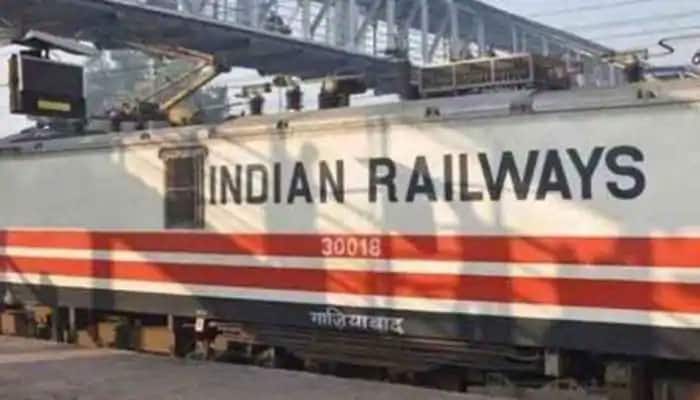 New Delhi: As migrants have started returning to their hometowns due to the restrictions imposed in Delhi in the wake of surge in COVID-19 cases, the Indian Railways has announced three more special trains from Delhi to Bihar from today (April 21).

Northern Railway has tweeted that for the convenience of passengers, railways has planned 3 more Summer special trains as under :-

For the convenience of passengers, NRly has planned 03 more Summer Spl trains as under :-

As Delhi went into a six-day lockdown amid the deteriorating COVID-19 situation, hundreds of migrant workers thronged at the Anand Vihar Bus Terminal on Monday evening to board the buses for their native places.Heavy traffic congestion was seen in several parts of the national capital, with passengers striving to reach their homes.

Several parts of the country, including Delhi, Maharashtra, Rajasthan and Tamil Nadu have put lockdowns and similar restrictions in place to control the spread of the coronavirus.