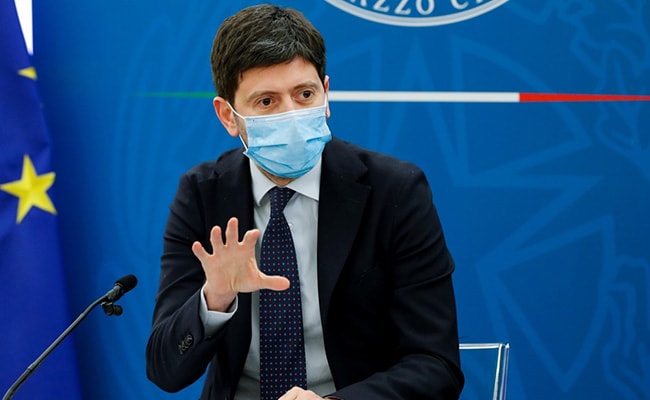 Italy’s Health Minister Roberto Speranza gestures as he speaks during a news conference.

Italy has joined other countries by imposing restrictions on travel from India to avert the spread of a COVID-19 variant as the country struggles with a surge in infections.

Italy’s Health Minister Roberto Speranza said on Twitter he had signed an order barring foreign travellers who have been in India in the past 14 days from entering the country.

India, which is facing a health crisis, is battling a “double mutant” strain of COVID-19. On Sunday, the country posted the world’s highest single-day increase in cases for a fourth day.

Italian residents will be allowed to return from India with a negative test result at their departure and one at their arrival and then have to go into quarantine, the minister said.

Those already in Italy and who travelled from India in the past 14 days were requested to undergo a swab.

“Our scientists are at work to study the new Indian variant,” Speranza said.