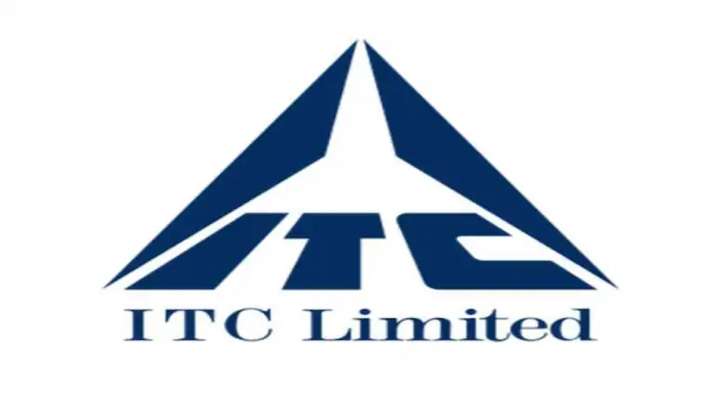 Morgan Stanley has said that ITC has exited a painful decade of high cigarette taxes, ESG headwinds, diverging global trends, an underperforming FMCG business, and the loss of foreign flows.

In a research note, Morgan Stanley said that it expects cigarette tax regulations to be benign relative to the 150 per cent increase seen in 2010-19. The tax increases could be similar to the 80 per cent seen in 2001-09, and over the next few years, could echo the 2003-07 period when economic growth was strong and tax increases were reasonable.

“The recent Union budget adds to our confidence regarding moderate taxes as there was no announcement of a tax increase on tobacco despite lower government revenues due to the pandemic,” it added.

Over the next few years, it expects ITC to demonstrate stronger growth than seen in the past 5 years. “We believe cigarette tax increases will be both moderate (in line with income growth, or 200bps above inflation) and less frequent, and could echo the 2003-07 trend. The FMCG business is likely to show a gradual improvement in profitability and will contribute to dividends in the next 5 years.”

On a gradual turnaround in FMCG business, it said that the FMCG business continues to scale and is the second largest listed play in India by revenue.

Beyond scale, the company’s focus on increasing confidence in the FMCG turnaround will be another important catalyst for stock outperformance over the medium term.

Negative screening for tobacco sector, adopted by multiple funds globally, has been one of the reasons for ITC’s de-rating. However, ITC remains focused on sustainability and, per the company, it has a AA MSCI ESG rating, the highest among global tobacco companies.

2010-19 was a decade to forget for ITC given the headwinds from local and global factors, Morgan Stanley said.

“It was a decade of hyper-taxation and there were cigarette tax increases totalling over 150 per cent in 2010-19, as compared with 80 per cent in 2000-09. This rate of increase was significantly faster than income growth, thereby hurting demand dynamics for the sector. The high taxes have further exaggerated the situation with respect to illicit cigarettes in the country. The transition to GST was painful and significantly hurt the dynamics of the industry.”

Since 2018, ESG funds with tobacco exclusion policies have risen by over 4x to about 1,700, with assets under management (AUM) of $900 billion, or roughly half of total ESG AUM. This has hurt the global tobacco sector in general. During this period, the level of foreign shareholding in ITC declined from 19 per cent to 13 per cent, partly on ESG concerns.

In 2020, India implemented a regime change subsuming the FPI limit into the FDI limit. Most private sector companies benefitted from this change, thereby resulting in India seeing active and passive flows. However, FDI in tobacco is banned in India. ITC’s foreign limit stands at 24 per cent and thus there can be no positive impact on the back of this change. This resulted in the clear underperformance of the stock vs. the overall market.