Kareena Kapoor Khan and Saif Ali Khan were seen visiting a clinic on Friday afternoon. The couple was seen stepping out in their casual attires with their masks on due to ongoing Covid-19.

In the pictures, Bebo can be seen sporting a grey track pant and a sweatshirt with her hair tied up in a bun. While Saif made an appearance in his signature white kurta-pajama. The couple didn’t pose for the paparazzi due to the pandemic. Have a look: 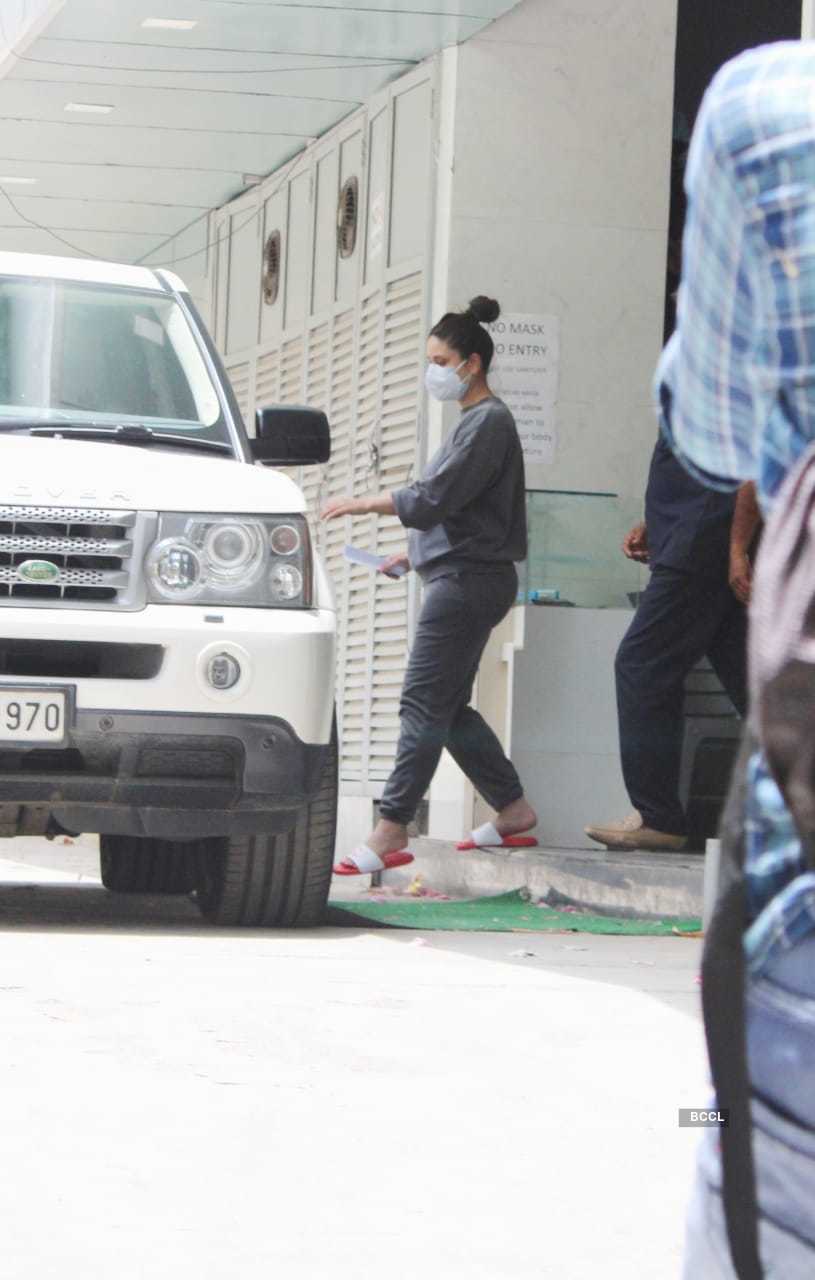 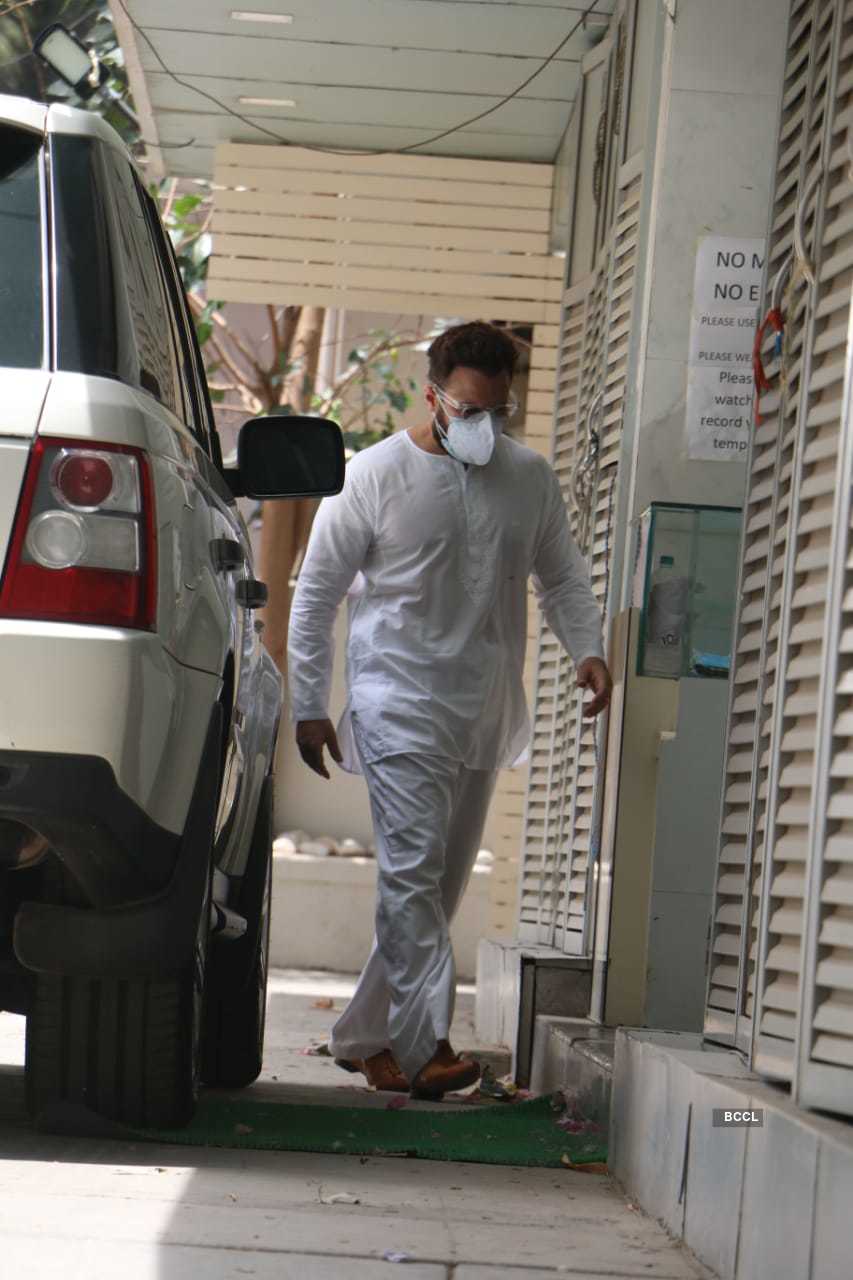 Bebo and Saif welcomed their second baby boy in February this year. The actress keeps sharing a glimpse of her newborn son on social media. The duo has not yet announced his name. Recently, Bebo had shared a picture of her boys while enjoying the weekend. In the picture, she put a emoji on her newborn son’s face. Saif and Taimur were busy looking at the munchkin. Along with the picture, she had written, “This is what my weekend looks like… how about you guys? ❤️” Have a look:

Meanwhile, on the work front, Kareena will be next seen in ‘Laal Singh Chaddha’ with Aamir Khan. The film is set to release this year on Christmas. She also has Karan Johar’s ‘Takht’ in her kitty. On the other hand, Saif will be seen in ‘Bhoot Police’ with Arjun Kapoor, Yami Gautam and Jacqueline Fernandez. He also has ‘Adipurush’ with Prabhas and Kriti Sanon.