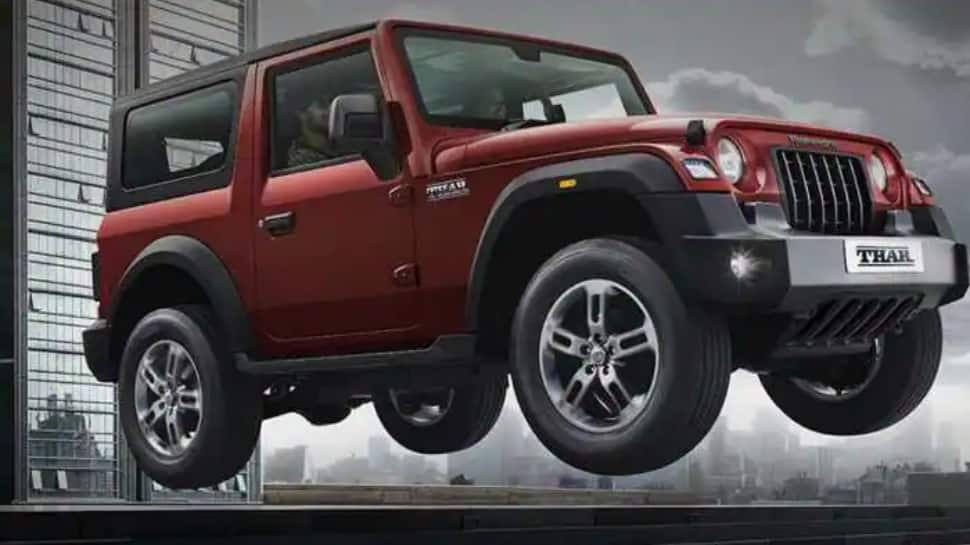 Mahindra is all set to test its much-awaited five-door variant of its Thar. In all likelihood, the automaker could disguise the 5-door Thar variant as Mahindra Bolero for road tests, according to a report by Team Bhp.

It is important to note that Mahindra hasn’t officially revealed the plans of testing the Thar car or even about its any speculated launch. So far, only speculations came out in October last year that Mahindra is going to release a five-door variant of its Thar. The SUV will compete against the upcoming five-door Maruti Suzuki Jimny that was recently seen testing on roads in Europe.

Media reports have previously suggested that Mahindra has given its blessings to the company’s engineers to design the five-door car. However, no road test has been conducted yet, and this could be the first time when Thar lovers would be able to get first sight of the five-door version.

The five-door Mahindra Thar is more of a family car, as it can easily accommodate more people than its predecessors. The longer wheelbase expected to come with the car is likely to be based on the same ladder-frame construction.

As of now, the recently launched next-gen Thar has proved to be a massive hit in Indian markets, with customers ready to wait for months to get their hands on the powerful beast. Mahindra had ramped up its production to meet the demand.

So far, Mahindra has received over 50,000 bookings for the next-gen Thar within the six months of its launch. In some areas in India, the waiting period is standing beyond ten months. With the launch of the five-door Mahindra Thar, the company might have to ramp up its production manifold.