Violin maestro Lalgudi G Jayaraman’s exceptional contribution to Carnatic music through his performances and compositions is legendary. One of his prime disciples, Sankari Krishnan, recently presented an informative and engaging lecture demonstration on the various fascinating facets of Lalgudi’s music.

Sankari began by pointing out that the master violinist has more than 50 thillanas, 40 varnams and 10 kritis to his credit. Highlighting his amazing composing skills and confidence to experiment, Sankari said that his music for the dance ballet ‘Jaya Jaya Devi’ included almost the entire Bharatanatyam margam. Lalgudi had also set the verses of the Valmiki Ramayana to tune in Sapta ragas and Soolati Sapta talas. Besides creating a few instrumental ensembles (vadhya vrinda), he turned music director for the film Sringaram, which won him the National Award.

Since Lalgudi Jayaraman is particularly known for his varnams and thillanas, Sankari delved deep into both. Lalgudi had composed both ‘Tana’ as well as ‘Pada’ varnams; the latter has sahitya for the mukthayi and charanam swaras. Most of them were created on the requests of popular dancers like Padma Subrahmanyam and Chitra Visweswaran. He used an extensive range of ragas such as Charukesi, Nilambari, Shanmukhapriya, Valaji, Asaveri, Andolika, Bahudari, Devagandhari and Ranjani in his thillanas and varnams.

Varnams, of course, carry a lot of rhythm and musical beauty, using both swaras and sahitya. Lalgudi, who composed varnams in Tamil, Telugu and Sanskrit, was able to beautifully weave subtle layas with intelligent calculations in logical progression to suddha swaras and anuswaras in all his varnams. 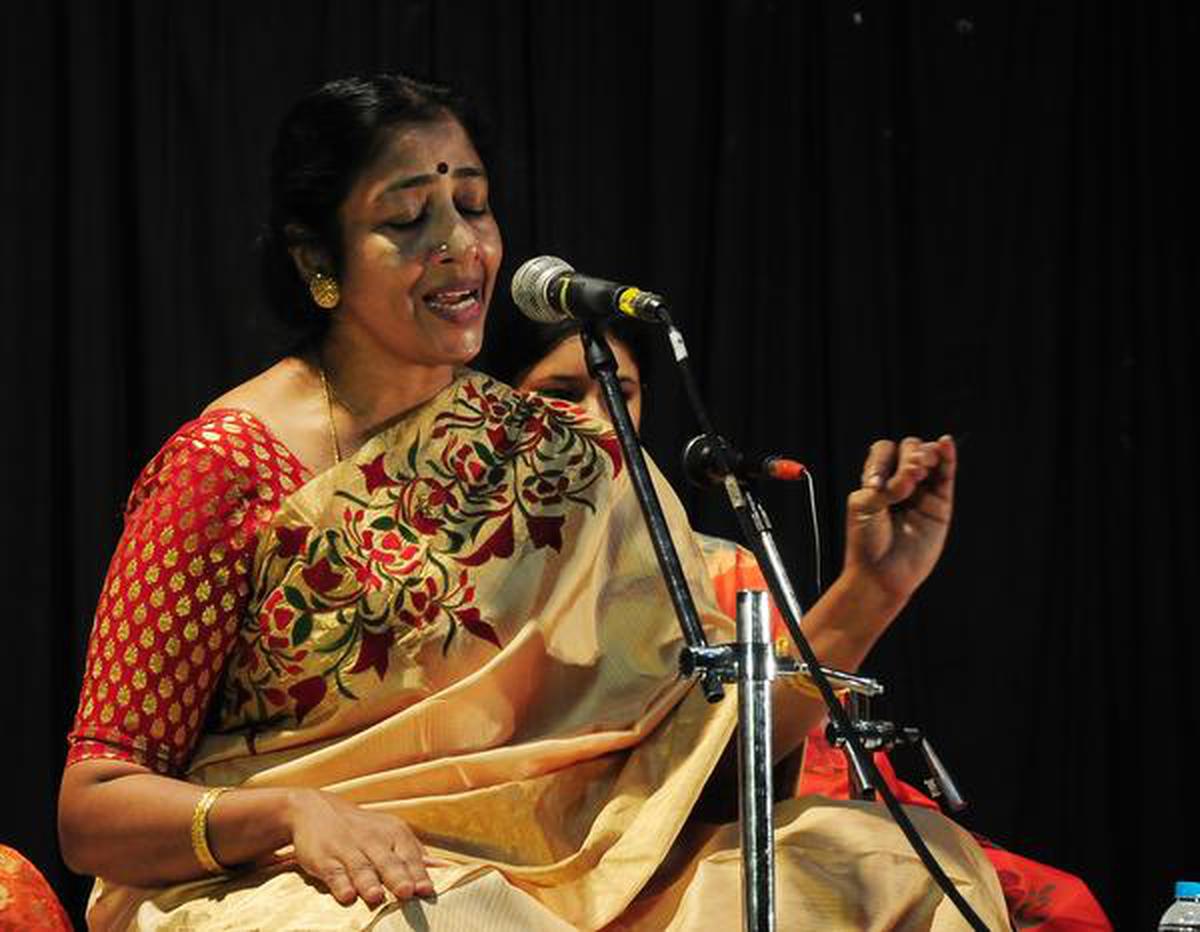 For her demonstration, Sankari chose the varnam on Vinayaka in raga Mohanakalyani. The lyrics are another of Lalgudi’s specialities: simple, aesthetic but poignant. Sankari explained in detail about how each of the swaras following the charanam were composed to highlight the beauty of the raga chosen. Though gamakam is an important feature of Carnatic music, the genius composer used even plain swaras without compromising on the raga bhava. Sankari presented several examples with varnams in Devagandhari, Valaji, Kannada, Sama, Bowli, Nalinakanti and Andolika. She also focused on how Lalgudi used nyasa swaras, subtle sangatis, and Tamil language.

To highlight the beauty of his kritis, Sankari sang a lovely piece in raga Hamsaroopini (Arohanam; Mohanam and Avarohanam; Madhyamavati) in praise of Madurai Meenakshi.

The master composer’s deployment of swarksharas and sangatis in his thillanas, a rare feature, was discussed. Sankari referred to ‘ma’ being used in 10 places as swarakshara in the Khamas thillana and how there are seven sangatis in the Maund thillana.

In Rageshree, he came up with a swara play with ‘r s n s g m’ appearing thrice. The last line in almost all the thillanas are complex and challenging.

One discovered that the maestro had tuned many Bharatiyar songs in ragas like Janasammodini, Durga, Soorya, and Suddha Saveri. Concluding her lec-dem with a Thiruppugazh in Dwijavanti, Sankari played two songs from the film, Sringaram; a specially designed mallari for nagaswaram; and the Bharatiyar song, ‘Engirunthu varuguvatho’, tuned with grahabedam and rendered by S.P. Ramh, Lalgudi Vijayalakshmi and Lalithaa.

Sankari’s focus on the distinctive aspects of Lalgudi’s compositions made the exercise interesting and informative. It was supported by Sankari’s student Anusuya on the vocals, Vijay Ganesan on the violin, and Raghavendra on the mridangam.

The Chennai-based author writes on music and culture. 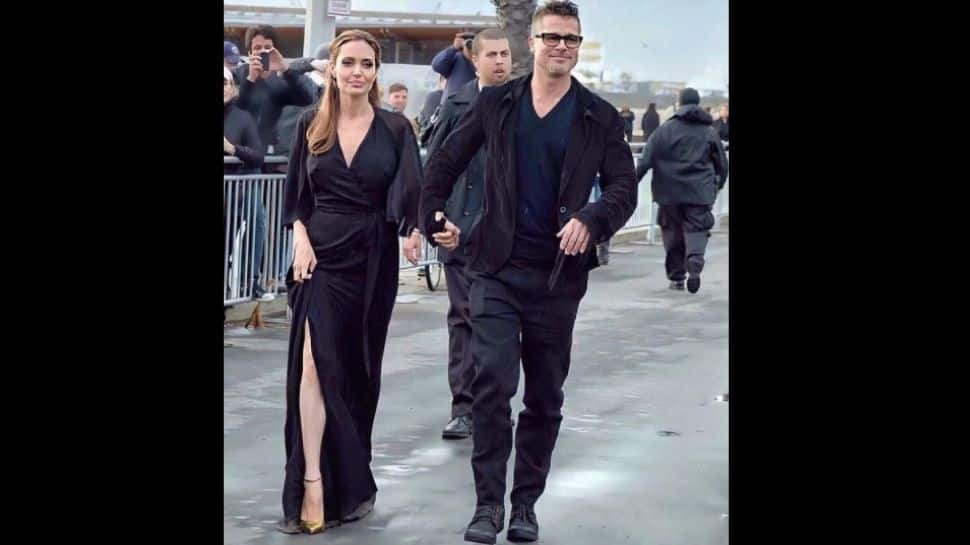 Adorable pictures of Disha Patani with her pets 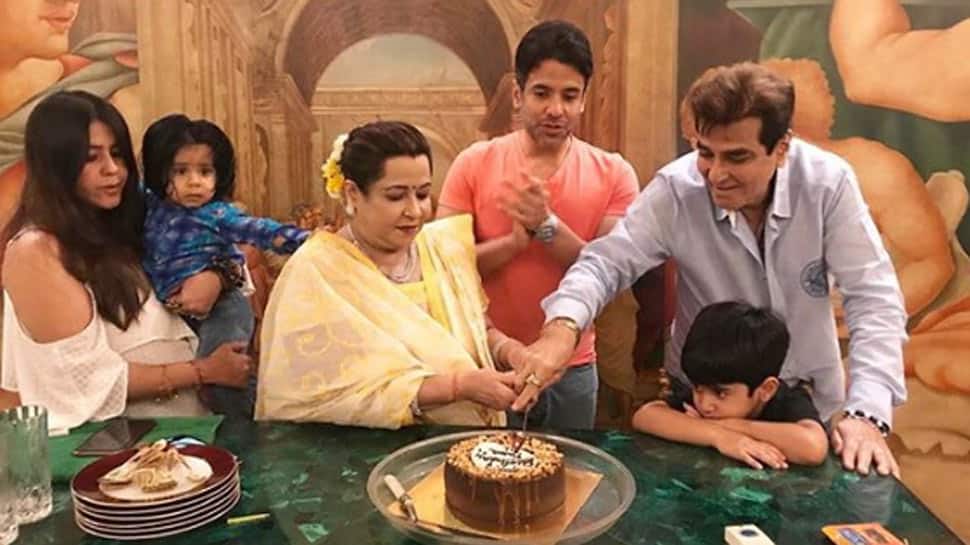