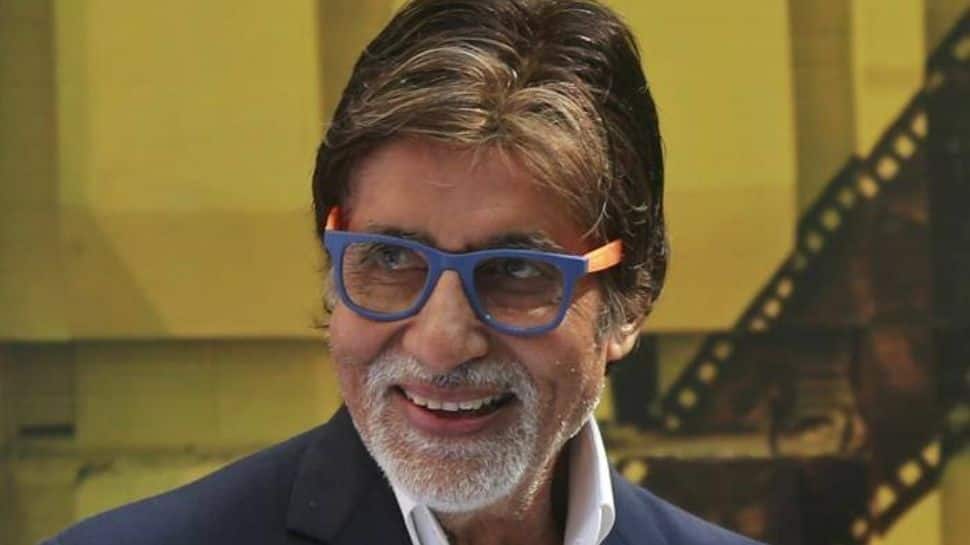 During a virtual showcase, Bachchan was bestowed with the FIAF Award for his dedication and contribution to the preservation of the world’s film heritage by the International Federation of Film Archives (FIAF).

“In a career spanning over five decades, he is a celebrated actor, who has put his considerable weight and his reputation behind the cause of film preservation in India and the entire subcontinent,” the 78-year-old director said.

Scorsese, known for cult classic movies such as ‘Taxi Driver’, ‘Mean Streets’, ‘Goodfellas’, and ‘The Irishman’, said film preservation has certainly been a long time passion for him.

“Twenty years ago, I was proud to be the first recipient of this prestigious award. FIAF awards could not have chosen a more deserving individual to recognise this year,” he added.

Nolan, who is also a past recipient of the FIAF Award, hailed Bachchan as a “living legend”. “Mr Bachchan, I hope you realise the importance of everything you have done for the vital work for the development of proper infrastructure for the preservation of India’s incredible film heritage,” the ‘Tenet’ director said.

“This is unbelievably important work and your voice, reputation behind this cause adds so much and makes it so much more possible. For all these reasons, I express my gratitude to congratulate FIAF everybody involved with this award and everything you have done so far and you will do in future,” he added.

Bachchan, who is the ambassador of Film Heritage Foundation, said as an artiste it is his duty to preserve what they have created. “Our work represents a lifetime of passion, devotion to our craft and we need to ensure we preserve this legacy in memory of all those who came before us and in recognition of moving image as an art form, a visual document of humankind,” he said.

The 78-year-old veteran said India is “the largest filmmaking nation” and it will be a great loss for the country if it “cannot preserve we have been creating for the past 100 years”.
“It is an indeed important element in our lives, we will be dead and gone, and we will have to do something for posterity,” he added.

The ‘Gulabo Sitabo‘ actor recalled his previous meetings with both Nolan and Scorsese. “I have had the great honour of meeting him (Nolan) and I had also met Mr Martin Scorsese some years ago at the Cannes film festival, I don’t think he remembers. Baz Luhrmann had brought his film ‘The Great Gatsby’ for the inaugural of the Cannes Film Festival. And at a dinner that was hosted and that’s where we met.”

The FIAF is a worldwide organisation, comprising film archives and museums from across the world. Bachchan’s name was nominated by the FIAF affiliate Film Heritage Foundation, founded by filmmaker and archivist Shivendra Singh Dungarpur.

The not-for-profit organisation is dedicated to the preservation, restoration, documentation, exhibition, and study of India’s film heritage. 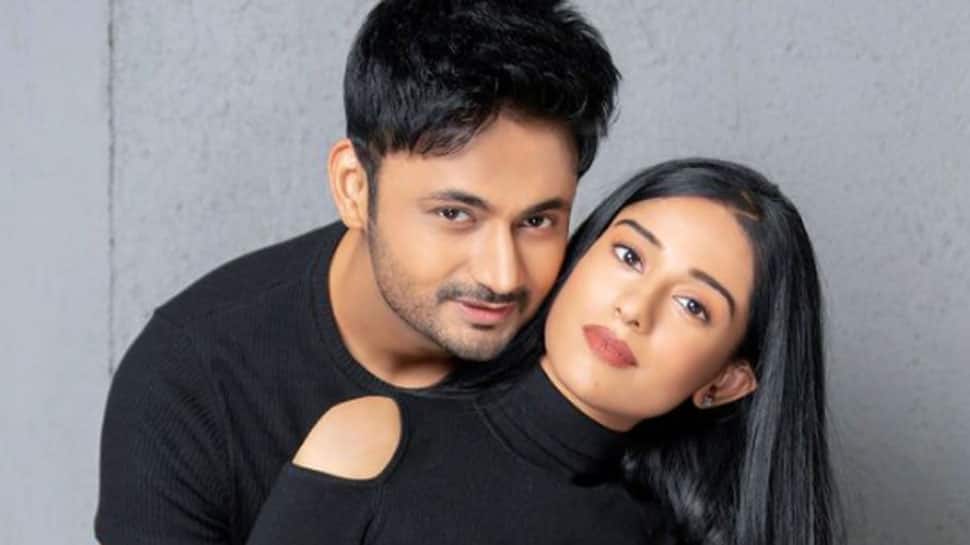 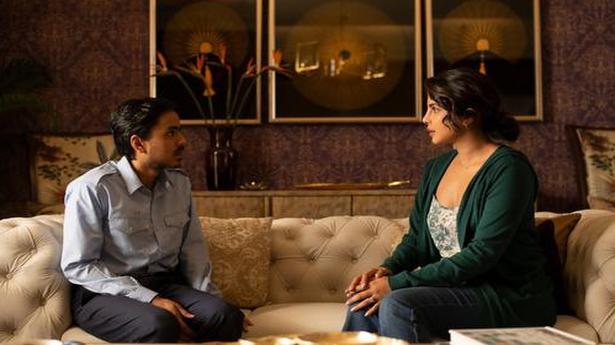 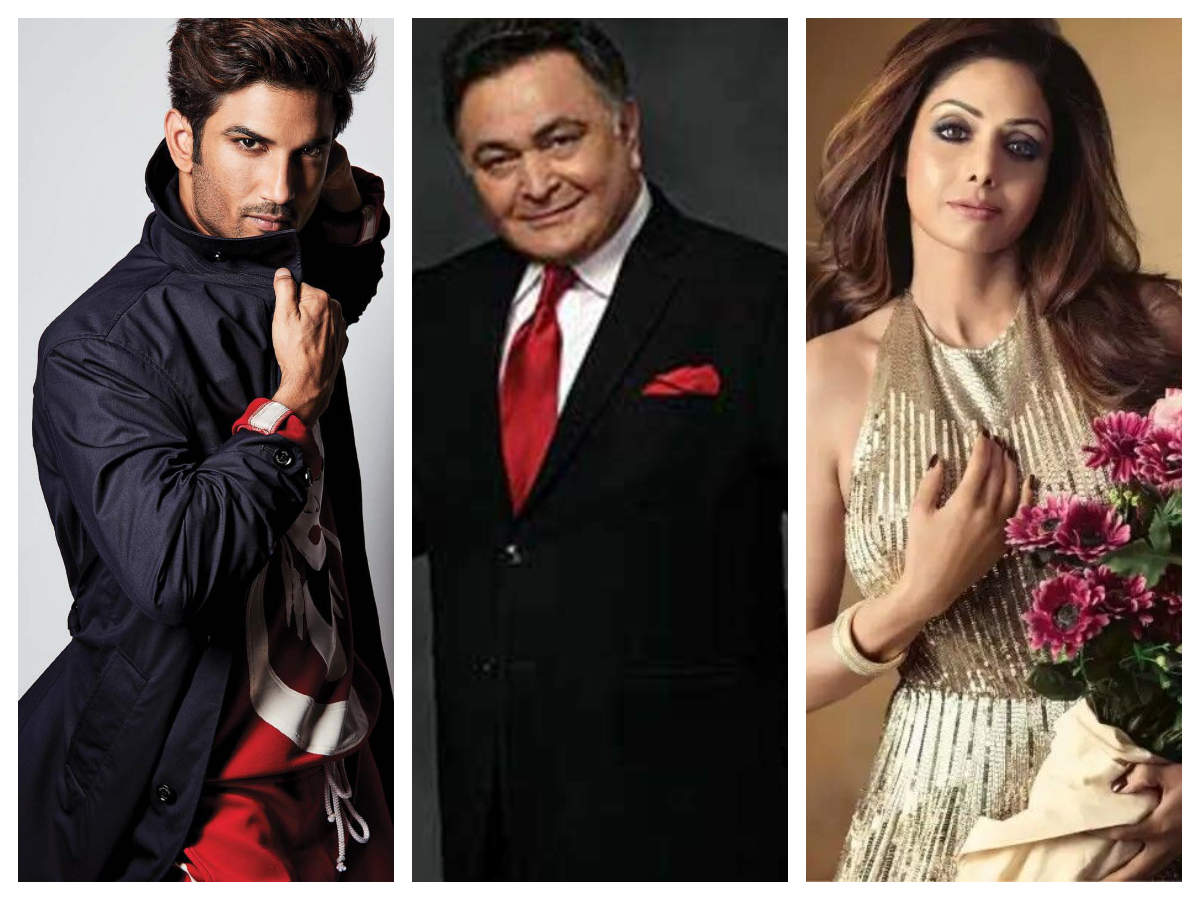 Sushant Singh Rajput, Rishi Kapoor, Sridevi: Bollywood celebs who had to be replaced in films after their sudden demise | The Times of India