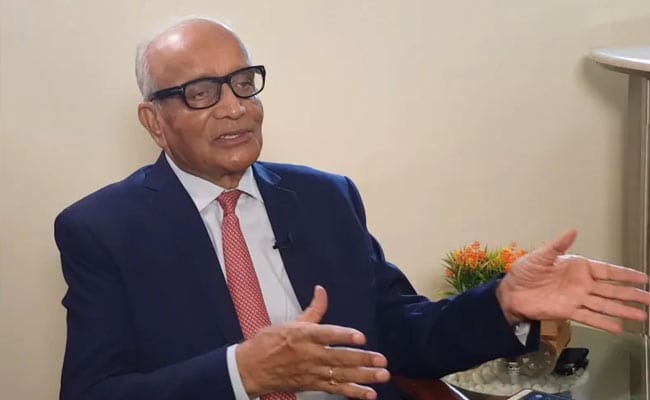 RC Bhargava, Chairman, Maruti Suzuki India has said that lockdown and curfews are not a solution to tackle growing coronavirus cases as these will instead end up hitting the economy and force workers to migrate out of larger cities.

With COVD-19 cases growing at an unbelievable pace, several state governments are considering the possibility of implementing yet another lockdown. Regions like Maharashtra, Delhi and Karnataka have already restricted the movement of people and certain business operation until May 2021. Speaking to Times of India about the current scenario, RC Bhargava, Chairman, Maruti Suzuki India has said that lockdown and curfews are not a solution to tackle growing coronavirus cases as these will instead end up hitting the economy and force workers to migrate out of larger cities.

Stating that “The cure must not be worse than the disease” RC Bhargava has said that instead of putting a state-wide lockdown, the government should focus on specific pockets that are badly impacted by the coronavirus and impose restriction on those containment zones only. He pointed out that a prolonged and widespread lockdown will also impact dealer sales and production at factories. He further added, “If the markets are shut, then demand will fall. Any prolonged shutdown will mean demand will go down. Production cannot continue if sales stop. You can’t run factories if dealerships are shut. It doesn’t make sense.” 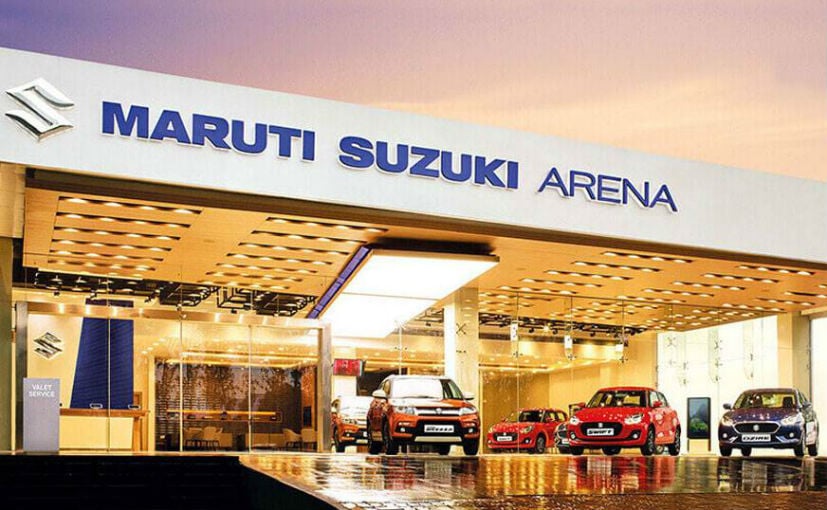 Bhargava says that the country cannot afford shutdowns anymore. It has a crippling impact on the economy, and it hurts the poor more, which also leads to migration of labour. Speaking to TOI, he said that the government should let normal businesses continue in areas that are not heavily impacted by Covid. Make them follow protocols and shut them down only if the norms and protocols are not followed. We tried reaching out to Maruti Suzuki India to know about the company’s views on the possible lockdown and the impact on the auto sector. However, at the time of publishing this story, our email remained unanswered.

Recently, addressing the nation, Prime Minister Narendra Modi expressed similar views about a widespread lockdown. He said that a full lockdown must be avoided as much as possible and it should be enforced only as a last resort. He has also asked state governments to focus on micro-containment zones and convince migrants to stay where they are.