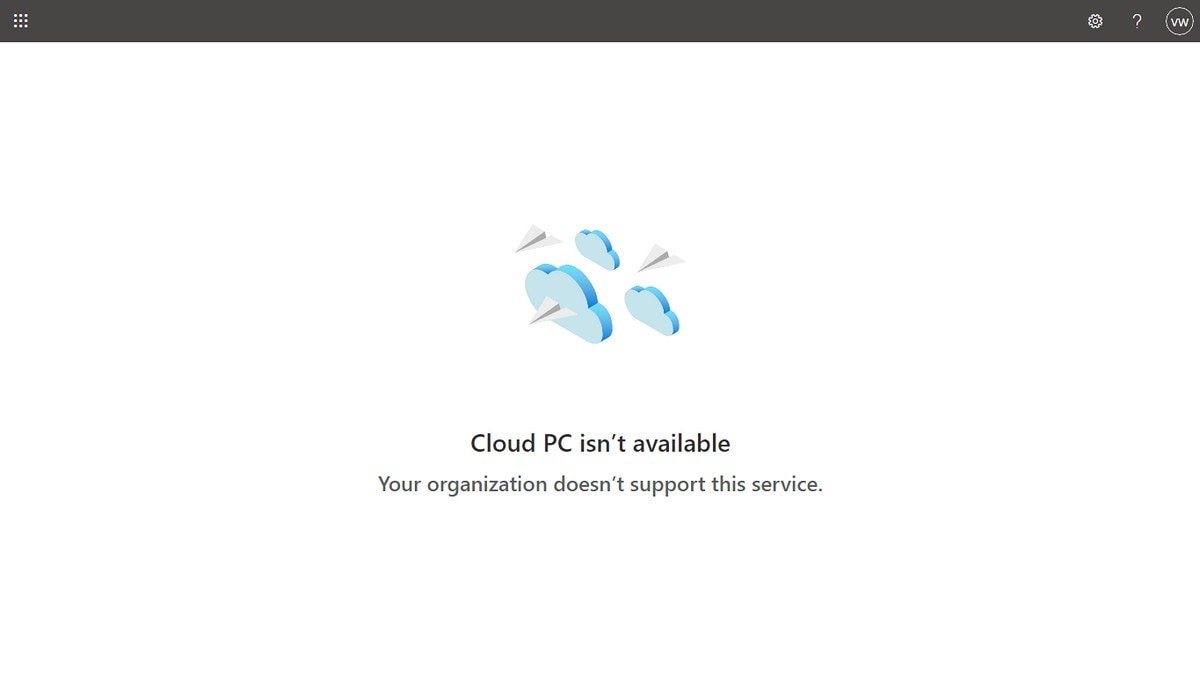 Microsoft Cloud PC service could launch in June or early July this year, according to a report. The company has been working on this service, codenamed “Project Deschutes”, that could offer a virtualised Windows experience at a per-person fee. It is powered by Microsoft’s cloud computing service Azure and will allow users to access a remote Windows desktop on their devices. Separately, another report says that the company is also planning to revamp the Microsoft Store app for Windows 10 with some visual and developer-related changes.

Cloud PC is an Azure based virtualised Windows experience that will give users access to a secure and updated Windows. This would allow an organisation to give its employees a secure and controlled Windows experience where they can run office applications on their own systems. It can also be used on Windows 10X machines that cannot run several regular Windows applications. The report adds that Microsoft plans to sell Cloud PC as part of a Microsoft 365 subscription with a per-user fee.

The service is also said to have different tiers – Medium, Heavy, Advanced – depending on workload requirement.

In related news, Microsoft is planning on revamping the Store app for Windows 10 with a visual overhaul and some changes to its policies, as per a report by Windows Central citing sources. The new Store app is said to have a new layout, UI designs, fluid animations, and iconography. The Store app will be updated every month and is said to provide a more stable download and install experience for large apps. The report adds that there are three big changes coming to the Store app, which include allowing developers to submit unpackaged Win32 apps to the Store. Developers will be able to use third-party commerce platforms in apps for purchases, effectively bypassing Microsoft’s own platform. They can also host apps and updates on their own content delivery network, as per the report.

The report also says that with the new updated Store app, Microsoft will bring first-party apps like Teams, Office, Edge, and Visual Studio to the Microsoft Store. The updated Store app is expected to roll out this fall with the Windows 10 Sun Valley update.

It should be noted that Microsoft has not shared any information on the launch of its Cloud PC service or a new Store app for Windows 10 yet.