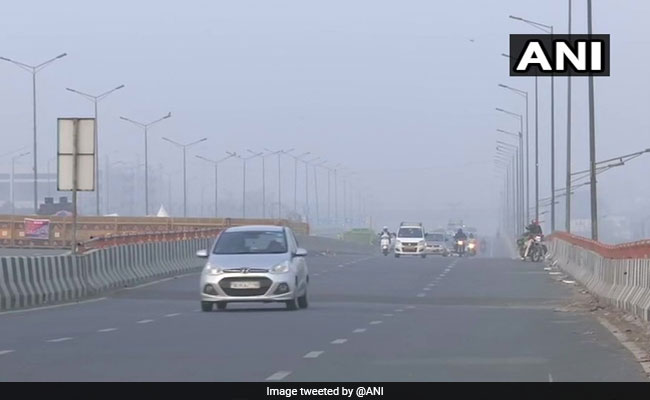 Volunteers at Singhu, Ghazipur (above), Tikri, Shahjahanpur are playing the role of COVID warriors

The Samyukta Kisan Morcha (SKM) on Saturday said one side of all highways at Delhi borders, where farmers have been camping for months to protest the new farm laws, have been opened to ensure free passage for oxygen tankers and ambulances amid the COVID-19 crisis.

However, the SKM alleged, the Delhi Police has not removed the barricades.

This comes days after the SKM, an umbrella body of farm unions spearheading the agitation against the centre’s three agricultural laws, announced that one side of the highway at the Singhu border will be cleared for giving passage to vehicles carrying oxygen supplies.

In the interest of the nation, the farmers have already opened one side of roads at Delhi’s borders for emergency services, the SKM said in a statement.

Volunteers at Singhu, Ghazipur, Tikri and Shahjahanpur are constantly playing the role of COVID warriors and the emergency services are open at every border, it said.

Though the Delhi Police has not yet removed the barricades, the vehicles coming from or going to Delhi are not facing any problem due to the farmers” protest. Farmers are helping COVID warriors reach their destinations, it added.

The SKM, the statement said, with the help of some social welfare organisations and doctors, is encouraging farmers to maintain sanitation at the protest sites.

At Tikri border, a team led by Dr Sawaiman Singh is reaching out to the farmers and urging them to take necessary precautions against coronavirus, it added.

On Wednesday, the Delhi Police created a green corridor for a truck carrying oxygen containers from the Singhu border to a private hospital in Rohini that was running out of supply.