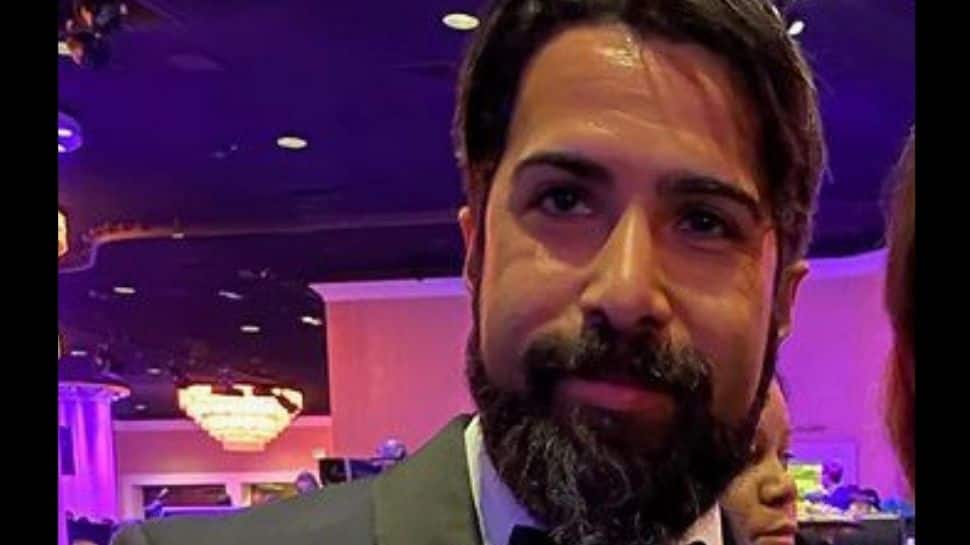 New Delhi: Savan Kotecha, the Indian-American music producer whose song on the Will Ferrel comedy “Eurovision Song Contest: The Story of Fire Saga” has been nominated at the Oscars, hopes that it inspires more Indians to enter the music and movie business in America.

“I`m so honoured to represent my Indian community at the Oscars! I hope my nomination inspires more Indians to enter the music and movie business in America! Also, working with Will Ferrel on this movie was such a fun experience. And I`m very proud that this particular song has connected in the way it has,” Texas-born Kotecha, who is of Indian descent, told IANSlife in an e-mail.

The 2020 film`s song `Húsavík` has received a nomination for the Best Original Song at the 93rd Academy Awards.

Kotecha is a multi-nominated artist with Grammy, Golden globe, and this year the Oscars, held on Sunday. His songs have sold over 400 million units and have hit number one all over the globe.