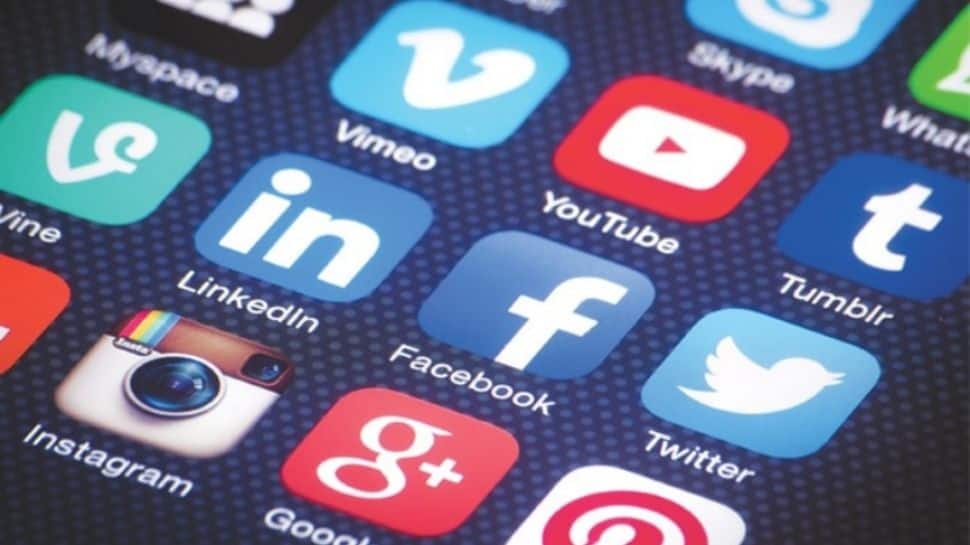 Islamabad: As per the local media reports, the Pakistan Telecommunication Authority (PTA) on Friday (April 16) temporarily shut down all social media platforms, including Facebook, Twitter, WhatsApp, Instagram, and TikTok, in the nation for a few hours.

As per the reports, the services of these social media platforms will remain suspended till 4 pm on Friday in the country as a measure to curb the violent protests by a banned religious group.

The notification from the authority read, “The federal government has reasonable grounds to believe that the TLP is engaged in terrorism, [has] acted in a manner prejudicial to the peace and security of the country, [was] involved in creating anarchy in the country by intimidating the public, caused grievous bodily harm, hurt and death to the personnel of law enforcement agencies and innocent by-standers, attacked civilians and officials, created wide-scale hurdles, threatened, abused and promoted hatred, vandalised and ransacked public and government properties including vehicles and caused arson, blocked essential health supplies to hospitals, and has threatened, coerced, intimidated, and overawed the government [and] the public and created sense of fear and insecurity in the society and the public at large.”

Earlier, the Pakistan government had banned radical Islamist party Tehreek-i-Labaik Pakistan (TLP) under the Anti-Terrorism Act. The decision was taken after TLP’s supporters clashed with law enforcement agencies on Wednesday injuring over 300 policemen.