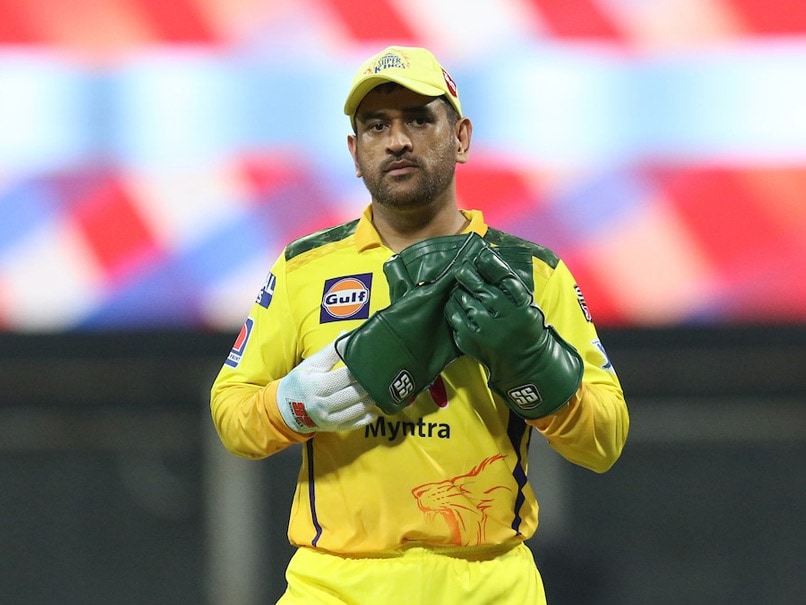 MS Dhoni was elated after Chennai Super Kings’ (CSK) first win of the campaign, when they defeated Punjab Kings (PBKS) in Match 8 of the ongoing Indian Premier League (IPL) 2021 season, at the Wankhede Stadium on Friday. This was also the 2011 World Cup winner’s 200th match for Chennai and a victory was the perfect gift for the CSK skipper. On being asked about how he feels about playing 200 fixtures for CSK, Dhoni smiled and replied, “Makes me feel very old.”

The former India captain went on to state that his journey with Chennai has taken him to different conditions and countries. He also revealed that he has never been happy with the Chennai wicket during his ongoing CSK career.

“I think 2011 was the last time we were happy with the Chennai wicket. After that, however hard the groundsmen tried we were not happy with the wicket,” said Dhoni during the post-match ceremony.

Praising Wankhede Stadium’s pitch, Dhoni said, “We have a good pitch here. There is movement off the seam, bounce and runs. The ball doesn’t swing a lot. So when there is no dew, it seams for an extended period.”

Deepak Chahar was the star performer for Chennai in their win against Punjab. The India international took four wickets in four overs, restricting PBKS to only 106 for eight in 20 overs.

Chahar dismissed Mayank Agarwal, Chris Gayle, Deepak Hooda and Nicholas Pooran. Praising Chahar, Dhoni said, “he has developed as a death overs bowler too. If I’m looking to attack and there is movement I try to bowl him, because he gets more out of the pitch.”

“As a bowling unit we have more resources. I was looking to attack, so got done with his four overs and it helps in becoming fit. To bowl four successive overs you need to be fit”, he added.

Justifying Moeen Ali’s promotion to number three in the batting order, Dhoni said that the all-rounder is a good timer of the ball. “We wanted Moeen to bat high because we wanted to make the best use of resources we have. He’s a very good timer of the ball, plays authentic shots,” said Dhoni.

The England international slammed a match-winning knock of 46 runs in 31 balls for CSK.

After the win, Chennai find themselves second in the league standings after two games. Royal Challengers Bangalore (RCB) are the only unbeaten team after two matches each and are on top of the table.