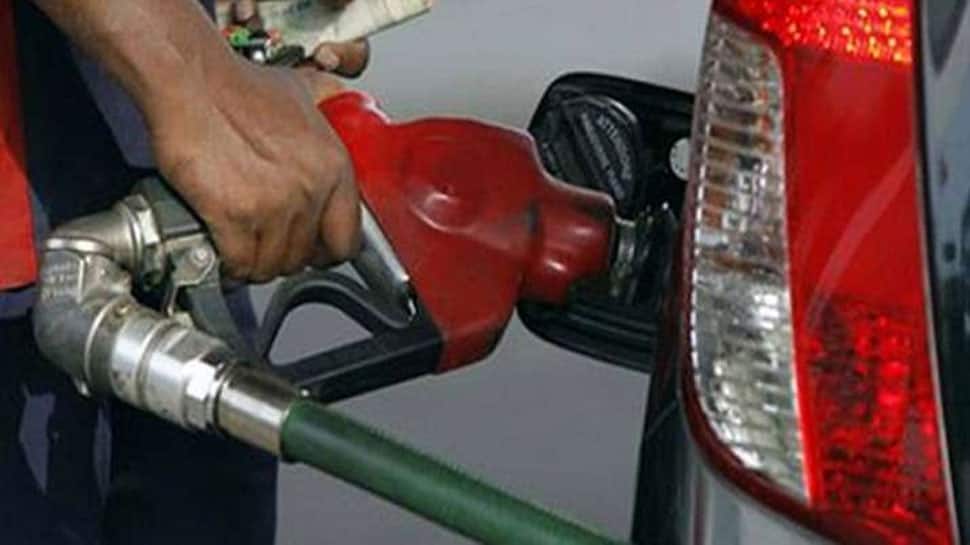 Petrol price on Thursday (April 15) was cut by 16 paise per litre and diesel by 14 paise — the fourth minor reduction in rates in three weeks that followed six months of relentless price increases. Petrol now costs Rs 90.40 per litre in Delhi, down from Rs 90.56, according to a price notification of state-owned fuel retailers. A litre of diesel comes for Rs 80.73 per litre as against Rs 80.87 previously.

Petrol prices have gone up by a record Rs 21.58 per litre in the last one year while diesel prices have increased by Rs 19.18 a litre.

Here is looking at the price difference of diesel and petrol in four metro cities on April 22, 2021.

Central government makes up for Rs 32.98 per litre of the price of petrol in Delhi and sales tax or VAT of the state government constitutes Rs 19.55.
For diesel, the central excise adds up to Rs 31.83 and VAT to Rs 10.99. Besides, the price also includes a dealer commission of a minimum Rs 2.6 per litre on petrol and Rs 2 on diesel.

Petrol and diesel prices are revised on a daily basis in line with benchmark international price and foreign exchange rates. This is the first cut in the month of April while Crude Oil has now crossed $ 66 per barrel in the international market.