The multihyphenate virtually sat down with queen of talk shows for the Discovery+ show, that delves into the inspirations of famous figures in popular culture

The timing of the episode dropping is remarkable; those unfamiliar with Chopra Jonas would probably be firing up their search engines after she and husband Nick Jonas announced the 2021 Oscar nominations, as well as the buzz around her clapback at a journalist who questioned her qualifications for the event.

The episode, filmed virtually during the pandemic, leverages cutting-edge technology where Chopra Jonas is actually in London while Winfrey is in her home in Maui, USA. If you happen to be watching it, you might want to get a close look at where Chopra Jonas’ chair meets the floor and you will definitely see a pixelation and lack of natural shadow. Isn’t technology amazing? But who really is paying attention to that? We know you want to know what went down. I’m not going to talk about what her lockdown was like; scroll through her Instagram for clarity there.

Is it truly Priyanka Chopra – however virtual things may be – if she is not dressed to the nines in a powder blue one-shoulder jumpsuit with strappy stilettos and bling for days? But it is the personality of the actor-producer that sells her presence. Chopra Jonas complements the interview with her innate charm and her trademark gleeful giggles that erupt when Winfrey shares she loved The White Tiger and whenever the subject of Chopra Jonas’ family, including her puppies, crops up.

Whatever your opinion may be of Chopra Jonas, she has dipped into most avenues of the entertainment industry: music, theatre, podcasts, film and beauty pageants. And now, author, with her memoir Unfinished, which she largely wrote during the pandemic. But Winfrey thankfully does not dwell on Chopra’s writing journey. It was as though she heard us say, ‘Come on, Oprah, we want juicy details!’ and the queen of talk shows listened to us.

Winfrey moves swiftly to the topic of Chopra Jonas’ father, Ashok Chopra who passed away in 2013 from cancer, to whom Unfinished is dedicated. A testament to Chopra Jonas’ tattoo which reads ‘Daddy’s Little Girl’ in her father’s handwriting, Chopra was “unabashedly proud of his daughter over the littlest and biggest things.”

After all, Super Soul is all about the guest’s inspiration and Chopra Jonas definitely feels fuelled by her father’s pride in everything she does and believes in, be it financial independence or speaking her mind against sexism and racism – the latter being a battle when she broke into Hollywood. She also gives credit to her brother Siddharth for her career, as he had sent in a headshot of her to the pageant agency – to get her out of his hair.

Chopra Jonas also delves into her spiritual and religious side, explaining that though she is in a happy marriage with Jonas, a devout Christian, she has a temple in her home and does poojas as regularly as she can. Chopra Jonas herself comes from a family of multiple religions.

In under 45 minutes, this episode of Super Soul condenses Chopra Jonas’ drive to succeed. We have seen numerous interviews of her laughing, joking and occasionally clapping back at her interviewers, but here Chopra Jonas understands that Winfrey is providing her a platform to truly open up. And she did. Give this episode a watch, though we are certain there will be highlight videos all over YouTube soon. 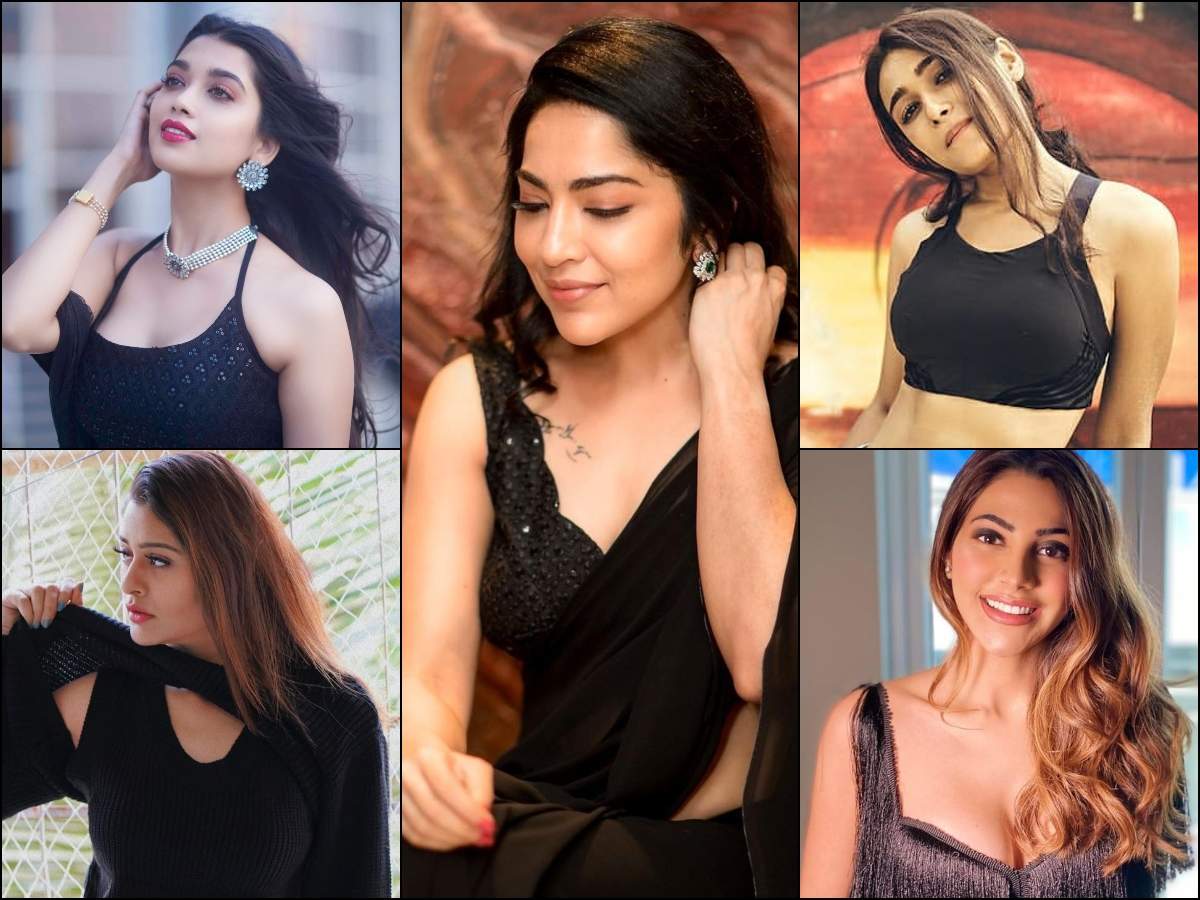 Shalini Pandey to Nikki Tamboli, Tollywood bombshells flaunt their beauty in black | The Times of India 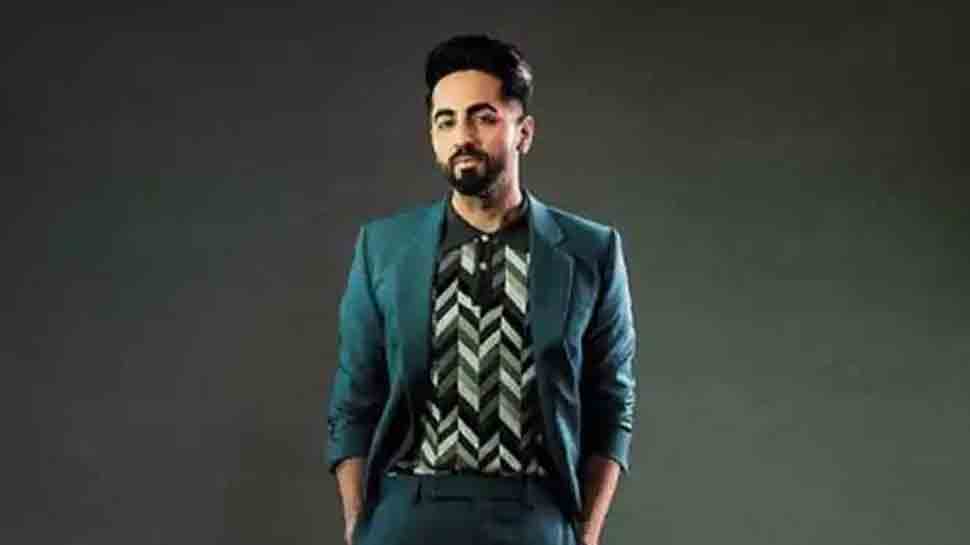