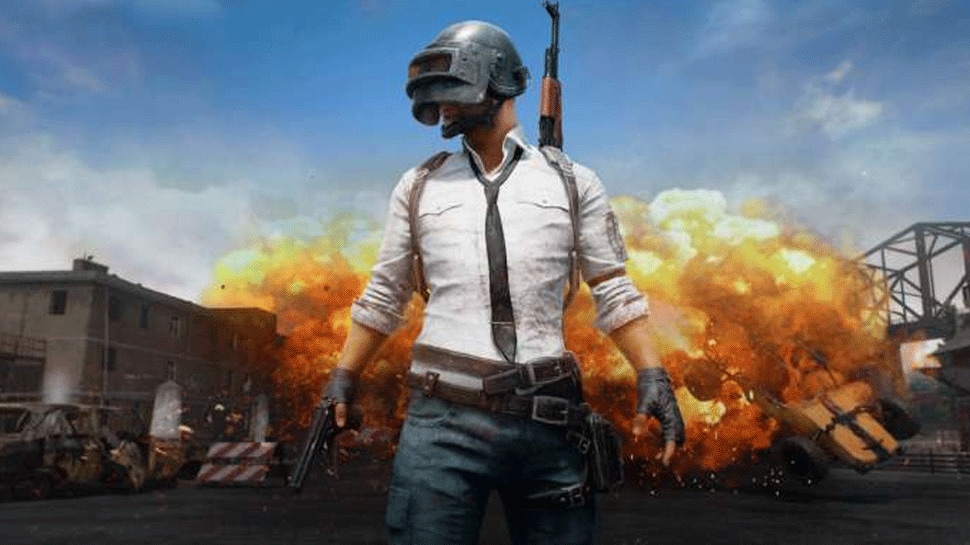 NEW DELHI: Though uncertainty still prevails over the relaunch of PUBG Mobile in India, Dynamo, one of India’s biggest gaming content creators, has revealed what could possibly the new release date for the Indianised version of the popular game.

Krafton, the parent company and the PUBG developer, had in November 2020 announced that it would soon launch an India-centric version of the popular mobile game.

It may also be noted that the government of Indian had banned the popular PUBG Mobile game in September 2020 due to “serious concerns over privacy of data and perceived threat to the national security.’”

Since then, millions of fans of the extremely popular game had been waiting endlessly for the relaunch of the PUBG Mobile in India. Now, Aaditya ‘Dynamo’ Sawant, one of India’s biggest gaming content creators, has teased the release of PUBG Mobile India.

Notably, Aaditya did not reveal the exact date and ended his live video stream only with cryptic information.

It is now expected that PUBG Mobile India could be launched by June.

It is noteworthy that Aaditya figured in the official teaser of the game alongside Jonathan Amaral and Chetan ‘Kronten’ Chandgude.

Notably, PUBG Corporation has already set-up an Indian subsidiary and the company plans to invest over $100 million in India to boost the local gaming, esports, entertainment and IT industry.