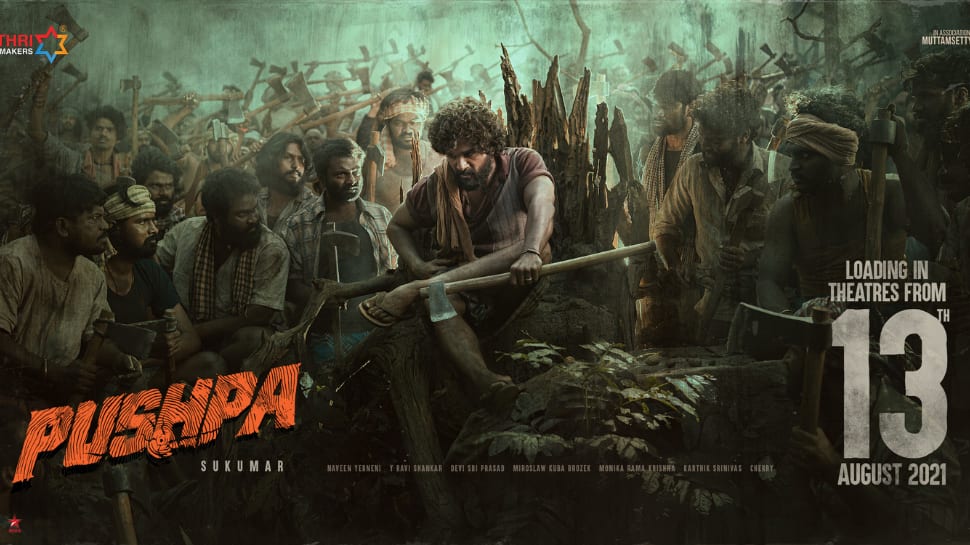 The stylish star, who celebrates his birthday today (April 8) has collaborated with director Sukumar B and music composer Devi Sri Prasad for the third time.

The ‘Desamuduru’ actor, who is known for his spectacular dance performances, is playing the role of Pushpa Raj, a sandalwood smuggler and is donning a rugged look.

The 1 minute 20 second teaser of the film, takes you to another world that is filled with suspense and action.

Take a look at it:

On Wednesday Allu tweeted the poster of the film and said to his fans that he will see them in movie theatres on August 13, the date of Pushpa release.

Allu Arjun, was last seen in Ala Vaikunthapurramuloo (2020) opposite Pooja Hegde. 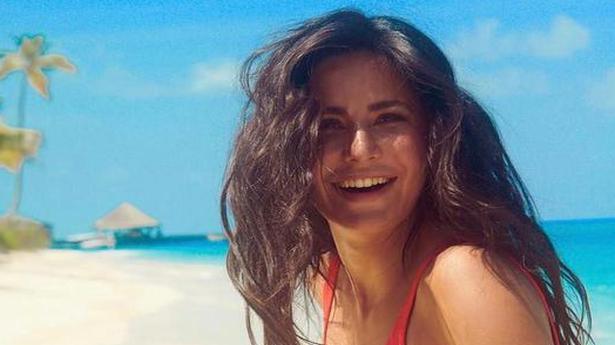