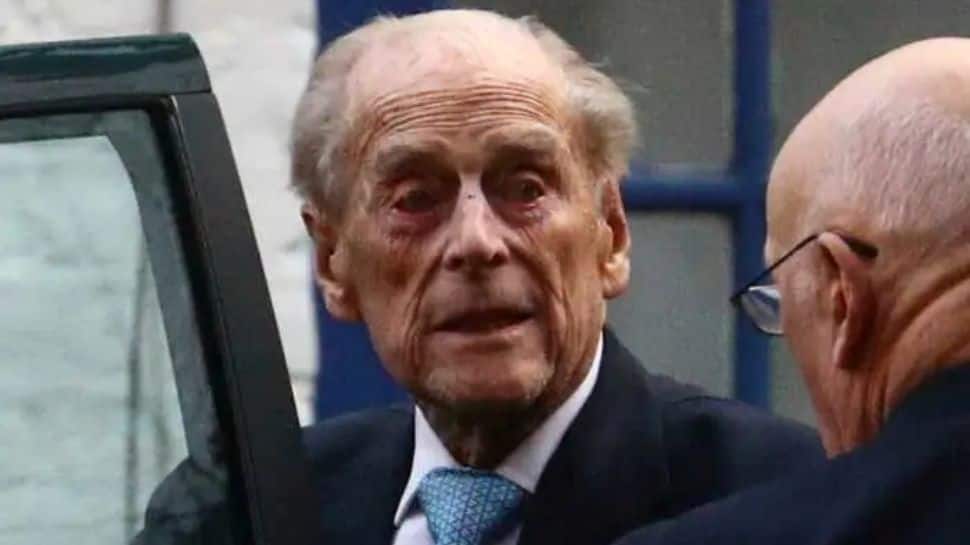 New Delhi: Global star Priyanka Chopra Jonas on Saturday condoled the demise of Prince Philip, the husband of Queen Elizabeth II. After Buckingham Palace announced the news of Prince Philip`s demise on Friday, tributes began to pour in for the late Duke of Edinburgh.

The `Baywatch` actor took to her Twitter handle and wrote, “So sad to hear the news today. #RestInPeace Prince Philip.” Bollywood actor Aftab Shivdasani also tweeted “RIP,” along with a photo of the late prince with “The Duke of Edinburgh 1921-2021,” written on it.

So sad to hear the news today. #RestInPeace Prince Philip.

Buckingham Palace had announced on Friday that Philip, the husband of Queen Elizabeth II, died “peacefully” at Windsor Castle at the age of 99.

Philip became the queen`s consort, or official companion, after her father, King George VI, suddenly passed in 1952. He was the longest-serving British consort over his 73-year marriage to the queen