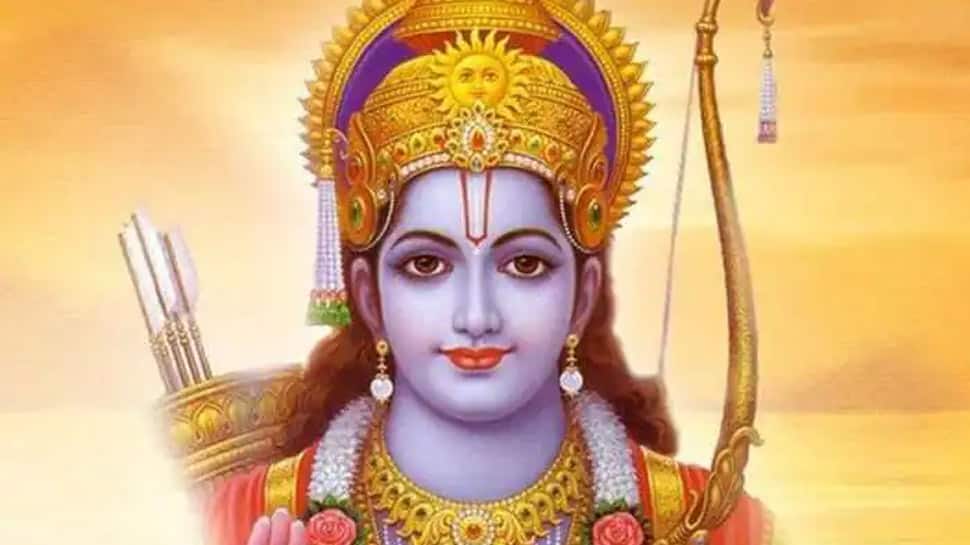 New Delhi: The much-revered auspicious occasion of Lord Rama birthday – Ram Navami is being celebrated this year on April 21. It marks the culmination of the nine-day festival of Chaitra Navratri and commemorates the birth of Lord Ram.

The festival of Ram Navami is celebrated with full gusto pan India and also by NRI diaspora settled abroad. However, due to the deadly novel coronavirus pandemic outbreak, celebrations this year are low key.

In Maharashtra, famous temples such as The Kalaram Temple in Nashik, the Parashuram Temple in Chiplun and the Poddar Ram Temple in Nagpur, usually celebrate Ram Navami will much fervour. However, this year due to the pandemic, the devotees will not be allowed at the temples, but they can witness the celebrations, Ram Janmotsav at these three temples virtually.

Dedicated to Lord Rama, these temples are believed to be the most sacred shrines in Maharashtra. Here’s how you can take virtual darshan from the famous temples of the state on Ram Navami:

Situated within the Panchvati area, the temple is believed to have been constructed on the same spot where Lord Rama lived during his exile. The idols of Lord Rama, Sita and Laxman are made of black stone and hence the name Kalarama. Built around 1788 by Sardar Rangrao Odhekar of the Maratha Empire in consultation with Sawaee Madhavrao Peshwa, the 12th Peshwa of the Maratha Empire and in the Hemadpanthi style of architecture, it is one of the illustrious temples of Lord Ram in the western India.

The Ram Navami celebration lasts for three days starting from Navami (the ninth day of a lunar fortnight) to Ekadashi (11th day after the full moon). The third day from Ram Navami marks the chariot processions of Ram and Garuda raths from Kalaram temple.

Close to the Kalaram Temple is the Sita Gumpha or cave of Mother Sita which is a landmark site and is believed to be the place where Sita worshipped Lord Shiva during their exile.

According to Indian mythology, Parshuram is Lord Vishnu’s sixth incarnation and it is believed that Shri Parshuram pushed back the entire ocean for himself and is the creator of Konkan. It was built around 300 years ago by Brahmendra Swami (Siddis of Janjira and Peshwa of Pune).  It has an idol of Parashuram in Middle, God Brahma on the right and Lord Shiva on the left. It has a tradition of more than 100 years of Dashavatar play performed by local villagers.

Ram Navami festival is celebrated on a grand scale at this temple. A special attraction here is the Dashavatar play, which is performed on the occasion of Chaitra Dussehra. The play features ten incarnations of Vishnu and describes the cycle of human evolution.

It is a temple dedicated to Lord Shiva and Ram, built by Shri Jamnadhar Poddar, who was a part of the famous Poddar family of Bissau, Rajasthan, in 1923. Made of marble and sandstone, this magnificent temple reflects the culture of Nagpur.

Every year on the occasion of Ram Navami, a grand Shobhayatra (procession) is organised which comprises various chariots, with people from different communities and castes participating in it.

It is a popular form of theatre with a history of eight hundred years. The term Dashavatar refers to the ten incarnations of Lord Vishnu, the Hindu God of preservation. The ten incarnations are Matsya (fish), Kurma (tortoise), Varaha (boar), Narasimha (lion-man), Vaman (dwarf), Parashuram, Ram, Krishna, Buddha and Kalki. The play is based on costumes and is performed without any technical props. What makes this play special are the dialogues and the traditional folk songs.

Small theatre troops comprising local villagers also perform ‘Dashavatar’ in various cities. This year, however, due to the pandemic they have received very few invitations to perform.

Chaitra Navaratri, which began on April 13 this year, concludes with Rama Navami celebrations on April 21. The prayers of Navaratri are initiated after Ghatasthapana which symbolises Devi Durga. The Goddess is invoked to accept sincere prayers and humble offerings.

You can also read Ramayana and learn from Lord Rama’s deeds.