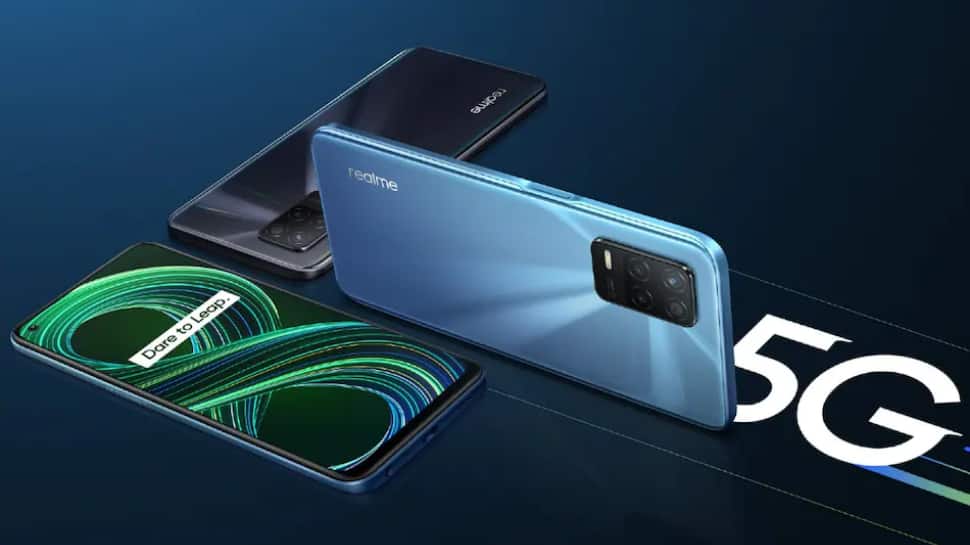 On Thursday, Realme finally launched its Realme 8 5G in India, a day after the Chinse smartphone brand introduced the device in Thailand. Realme launched the Realme 8 5G via an online launch event.

You can purchase the Realme 8 5G smartphone from Flipkart and the Realme website from April 28, 12 pm (noon). You can also buy the smartphones later from offline stores. The online launch event was streamed live on Realme’s YouTube and social media channels.

The smartphone’s design is quite similar to the looks of the Realme 8 4G version that was launched in India earlier in 2021. The device features a 6.5-inch FHD+ display with a 90Hz refresh rate.

Most interestingly, the smartphone has a Dynamic RAM Expansion feature that as the term suggests, increases the phone’s RAM capacity by using internal storage. It runs on Android 11 with Realme UI on top.

As far as the cameras are concerned, the Realme 8 5G packs a triple camera system that comes with a 48-megapixel primary sensor, a macro lens, and a mono lens. On the front, Relame has provided a 16-megapixel image sensor for selfies and video calls. The smartphone packs a 5,000mAh battery with support for 18W fast charging.