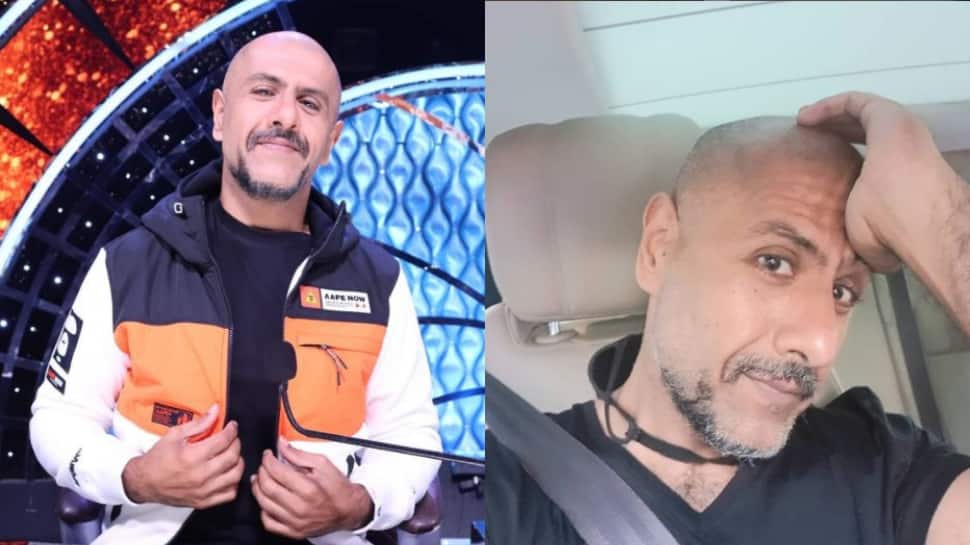 Dadlani shared a photograph of organic tomatoes grown by him on Instagram, and captioned: “Respect what you eat, and the Farmers who grow it. If you ever till the Earth yourself, you’ll know how much work it is, and how much love and patience it takes. (This is just a small patch of tomatoes and it’s taught me a lot!) #FarmerProtests #FarmersProtest #JaiKisaan #IStandWithFarmers.”

The composer has expressed solidarity with the protesting farmers earlier, too.

On January 26, after a section of the protesting farmers were reported to have turned violent, Dadlani had tweeted: “Does it make sense to you? Farmers who protested peacefully for so many months, even in the face of police violence, suddenly turned violent today? Why? Just doesn’t compute. Plus, we’ve seen those in power do this before. Typical play: Send violent stooges, discredit movement.”