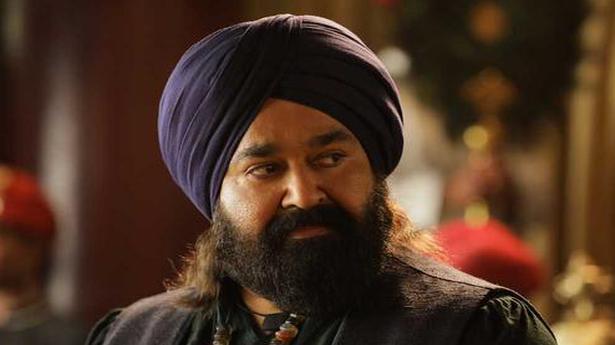 Malayalam cinema had a rich haul at the 67th National Film Awards announced on Monday, scooping up eleven awards including the award for the best film and the best debut film.

Sajin Baabu got a special mention for the film Biriyani, which portrays the valiant fightback from a woman hemmed in from all sides by religion, society and circumstances. It was in the technical categories that Malayalam cinema had quite a sweep. Siddharth Priyadarshan won the award for best special effects for Marakkar, while Sujith Sudhakaran and V.Sai got the award for the best costume for the same film.

The National Awards for the year 2019 which was supposed to be announced last year, was postponed due to the outbreak of COVID-19 last year.