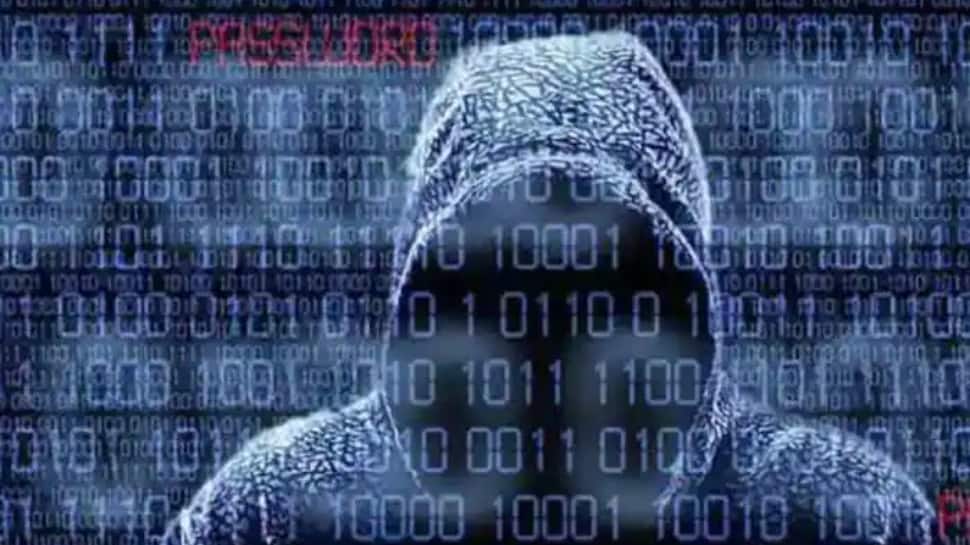 Scammers are coming up with newer ways to steal your personal information every now and then. In a new method, scammers are now sending malicious links offering free access to video streaming services such as Amazon Prime Video or Netflix.

If you got a similar message on your WhatsApp, then be warned that could be malicious links that could steal your personal data. Scammers might also steal your banking details via this route.

In a post on microblogging site Twitter, Delhi Police Cybercrime posted a warning, making netizens aware of the malicious scam being run by scamsters. The law enforcement agency has urged people not to click on any such malicious links and break the chain by not forwarding malicious links to their friends and family. Multiple antivirus engines have already detected and blocked the malicious links.

“These messages have URLs/Links which are flagged as malicious by multiple antivirus engines. The Links have been blocked…. WARNING… Never click on such links. Never forward to others,” the DCP Cybercime’s tweet read.

Additionally, Delhi Police shared screenshots of malicious links that were received by users on WhatsApp. “Get 2 months of Amazon Premium Free anywhere in the world for 60 days. http://profilelist.xyz/?livestream” one such message read.

However, you can also easily spot these messages because of the visible mistakes made by the scamsters. One such message has an error that says ‘Amazon Premium’ instead of ‘Amazon Prime’.

Also, if you see ‘profilelist’ in the URL, then this link might be malicious. Attackers might also attempt to install malware on your device to steal your personal information, including your financial details such as credit or debit card details, according to a report by Gadgets Now.