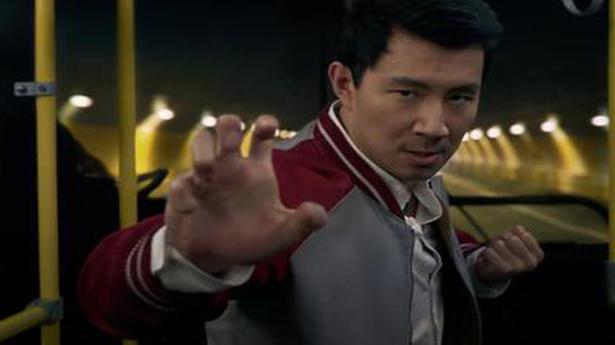 The film features Canadian actor Simu Liu as Shang Chi, apart from other stars like Wenwu and Awkwafina

Marvel has released the teaser trailer and the first look for Shang Chi and the Legend of the Ten Rings, that stars Simu Liu as Shang Chi.

A first for Marvel Studios with an Asian protagonist, superhero film Shang Chi and the Legend of the Ten Rings will follow Shang-Chi, who must confront the past he thought he left behind when he is drawn into the web of the mysterious Ten Rings organisation. The film also stars Tony Leung as Wenwu, Awkwafina as Shang-Chi’s friend Katy and Michelle Yeoh as Jiang Nan, as well as Fala Chen, Meng’er Zhang, Florian Munteanu and Ronny Chieng.